In all kinds of film and television works, we often see the image of the tough guys wearing camouflage uniforms and holding assault rifles. In particular, their tactical military boots, the shape of the battlefield, can be described as handsome and compelling, more attractive to everyone's attention. 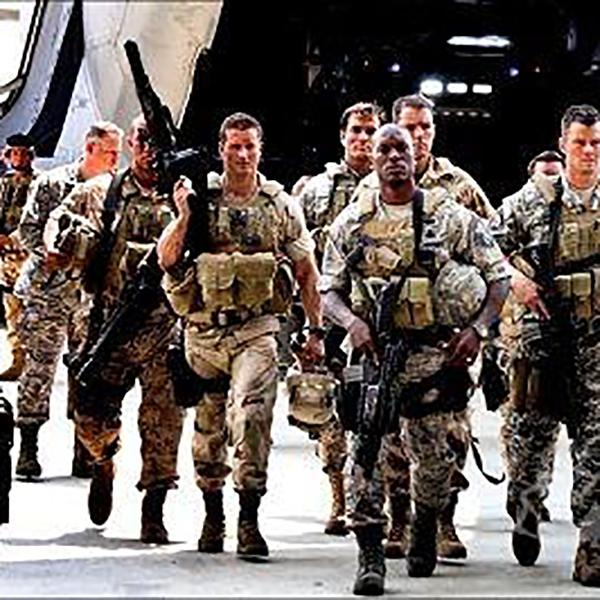 Talking about the history of the development of military boots, it can be said that it has a long history. The military boots in the modern sense were born in the mid-19th century. Russia, Prussia, Britain, France, etc., have successively distributed high-grade full leather military boots to frontline soldiers. It turns out that military boots are one of the soldiers' equipment. Its popularity not only protects the soldiers' feet in the battlefield environment, but also enhances the soldiers' combat maneuverability. 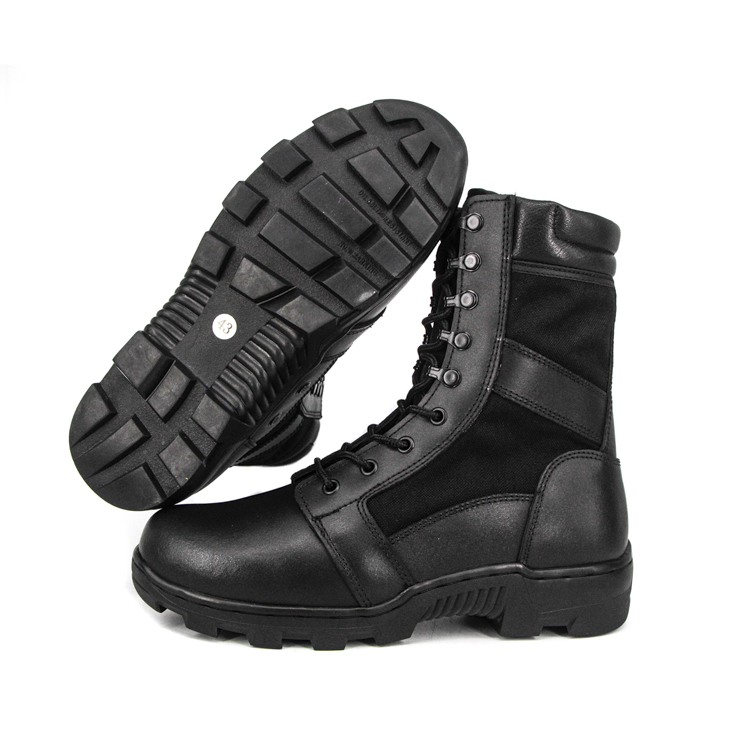 However, using a single density of rubber to make the soles of military boots, it is easy to have a sole that is too hard or too soft. The problem is here - how to make the rubber sole soft, wear-resistant, elastic, and ensure certain hardness. What? In fact, this is a difficult problem all over the world.

In this regard, after years of exploration and trial and error, Milforce uses a double-density rubber injection process to make the soles of military boots, which can effectively solve the above problems. 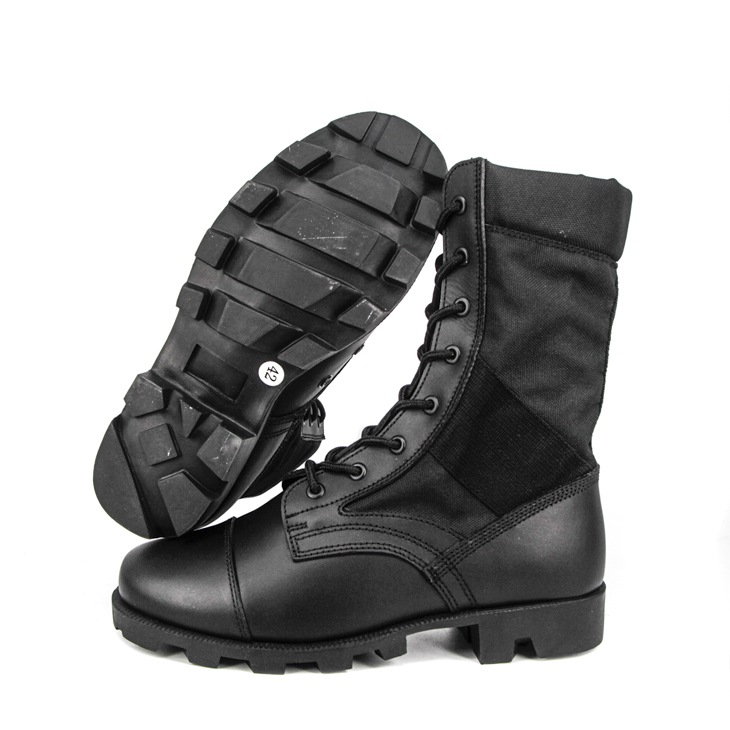 For the working principle of "Double Density Rubber Injection Machine", it is necessary to explain it for everyone. It adopts injection molding technology. In the automatic and precise production process, different density rubber materials are injected into the cavity inside through the injection nozzle. 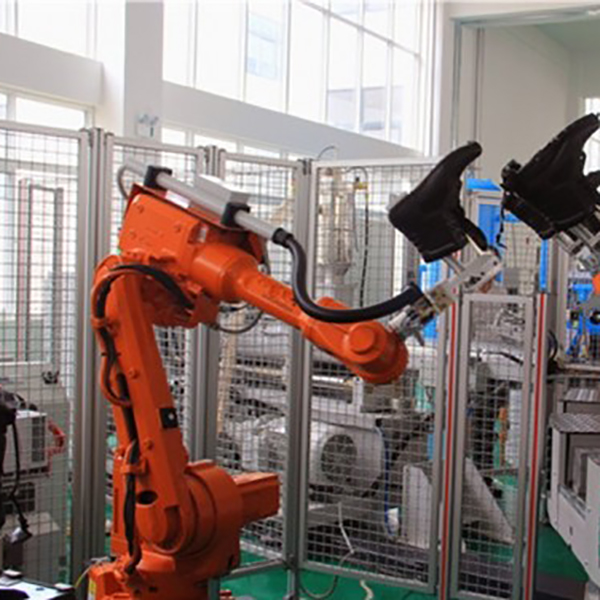 After the injection molding layer is injected, two layers of rubber layers of different densities are produced in the sole portion of the boot. Among them, the lower density rubber foam layer can provide good comfort and shock absorption, and reduce the weight of military boots; the dense layer of rubber outsole ensures the anti-slip, wear resistance and resistance of military boots. Aging property, high/low temperature resistance, hydrolysis resistance, relative flame retardancy and relative acid and alkali resistance. Finally, the sole portion and the upper portion are combined and fixed, that is, the production line manufacturing process is completed.

The use of this double-density rubber injection process not only ensures the performance of the military boots, but also improves the production efficiency and output per unit time, and macroscopically reduces the manufacturing cost of the raw boots.

It is undeniable that no matter what kind of military boots, after wearing for 3 months, some problems will gradually be exposed, mainly focusing on the durability. We discuss two reasons:

First, the product itself, the use of military boots needs to be improved, especially the joint between the sole and the upper side of the upper, need to be reinforced.

The solution is to use foaming foam, even secondary foaming foam, with rubber to make the sole, which is light and comfortable. There are also the main parts of the military boots (the main part of the boot, and the heel). The sole is wrapped with some uppers, or the PU material is used for partial wrapping and the seam reinforcement, which can effectively prevent the bottom and opening.

Second, the problem of artificial use, according to the requirements of the existing actual training program, the training intensity of the first-line combat troops is very high, the soldiers in addition to daily diet, sleep, daily training is almost uninterrupted. In this case, the degree of wear of the military boots is much higher than that of everyday wear, and its service life is directly affected.