Why are some leather military boots so heavy？

If you have a pair of excellent military boots of good quality, when you wear it, you will find that your feet have become difficult to lift! Don't be surprised, this is the normal situation. Leather military shoes and the sneakers you usually wear will be heavier than running shoes. But the extra weight is not a disadvantage, and the benefits they bring far outweigh the disadvantages. 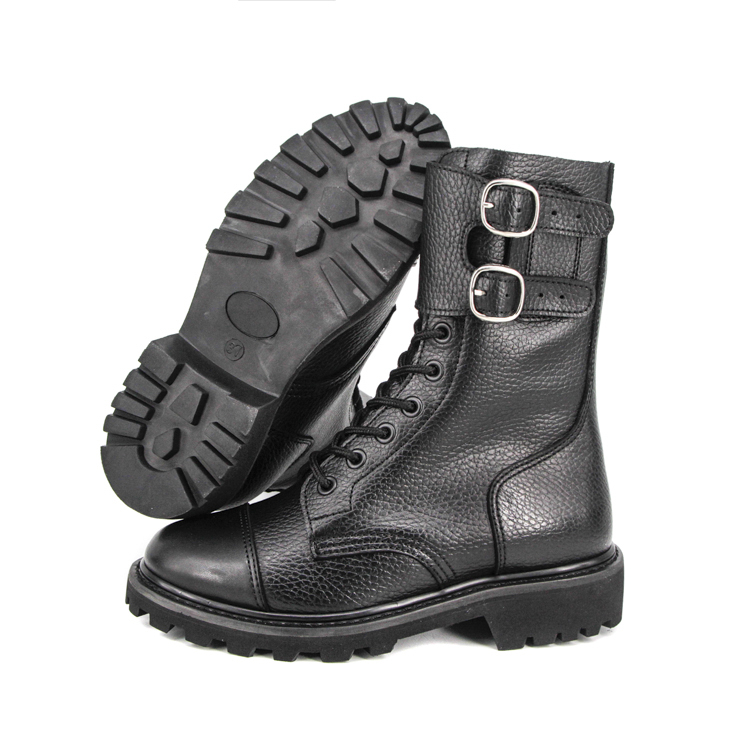 Unlike normal boots, full leather military boots are designed to be worn in the roughest terrain, under the heavy stress and in all climates and elements. They are harder and sturdier to last longer while being worn continually and they are more protective of injury from exterior factors such as hand to hand combat and debris. They protect the ankles from being injured while running or climbing and they are waterproof. 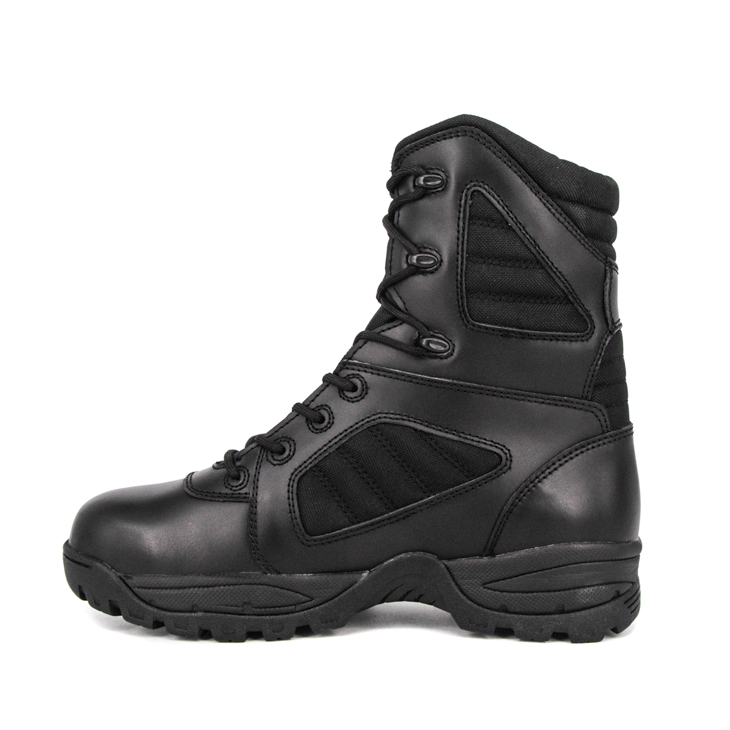 Leather military boots have two soles, a soft, insole to absorb shock and a hard, outsole to maintain traction and stability while promoting easy maneuverability.  They last longer than tactical boots because of the harder leather, but also because they have replaceable parts like the outsole, which can be replaced once it wears too close to the midsole, and the insole, which can be replace at the wearers discretion to maintain comfort. The upper material of the military boots is generally made of harder leather, which is why they are more wear-resistant, but they have replaceable parts, such as the outsole, which can be replaced regularly if they are worn out. 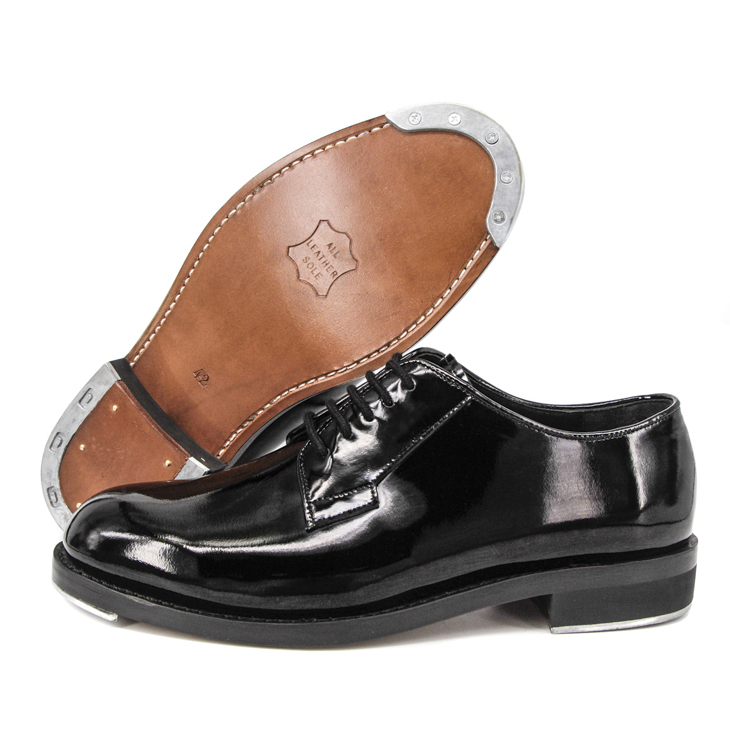 The heavy leather military boots represent the will of the soldiers, and every step they take out is the greatest honor of our manufacturer!