Why do special forces wear military boots instead of sneakers?

The equipment of the special forces, including the clothes to be worn, is exquisite, and everyone is a bit curious about these small details. For example, there are a lot of special forces sports. Why not wear sports shoes to exercise, and wear military boots that are stuffy and heavy? 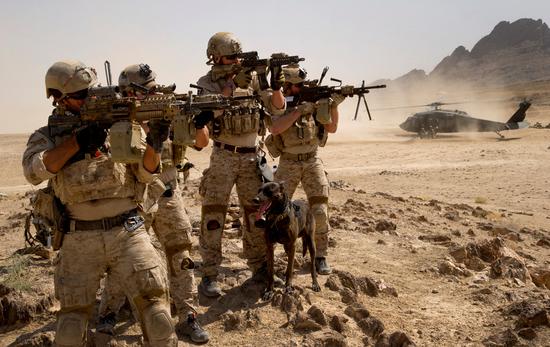 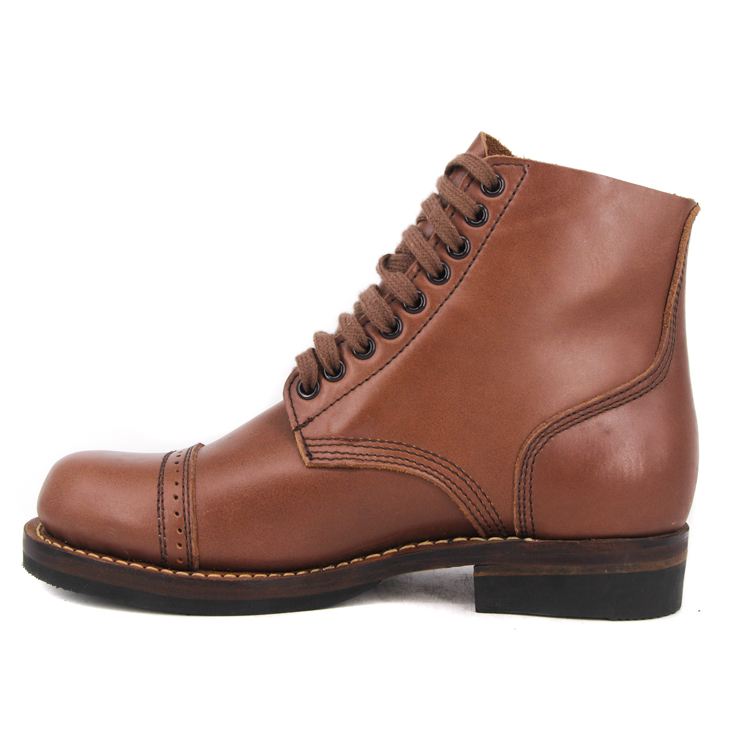 Military boots have been widely equipped in the military and police teams and become the basic configuration of combat personnel. Generally speaking, they are set according to different operational environment needs. For example, special police tactical boots are designed for use in urban environments. The target of military boots are special forces. Because the missions of special forces are mostly hidden and high-risk, the special boots are mostly soft materials, and the boots are also more Fine, this design is mainly for the following reasons.

One is to eliminate sound. 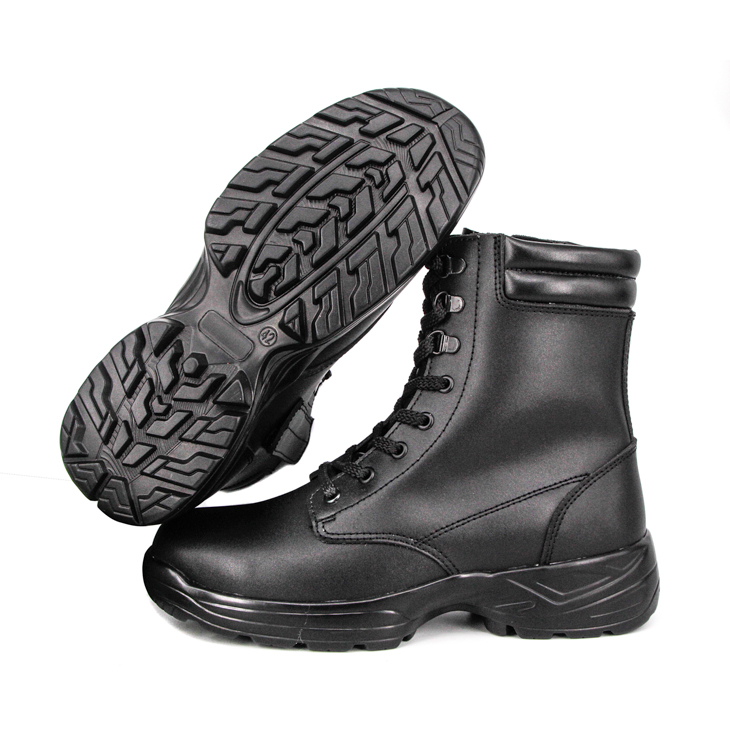 The second is to prevent slipping on the flat ground. On the wet land with water, the water on the ground is quickly discharged to the two sides through wide grooves of texture. The wear resistance of the bottom of the military boots is far more than that of ordinary boots. 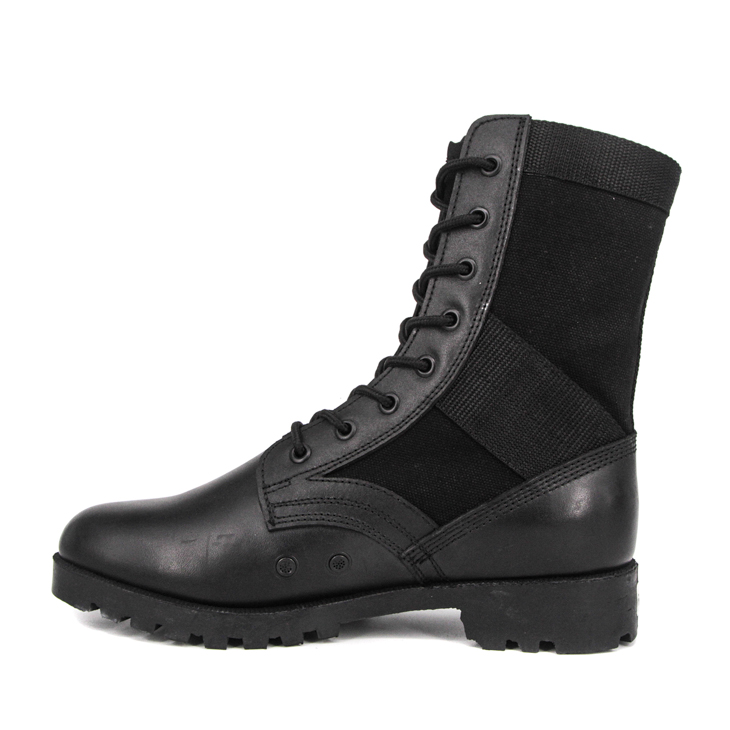 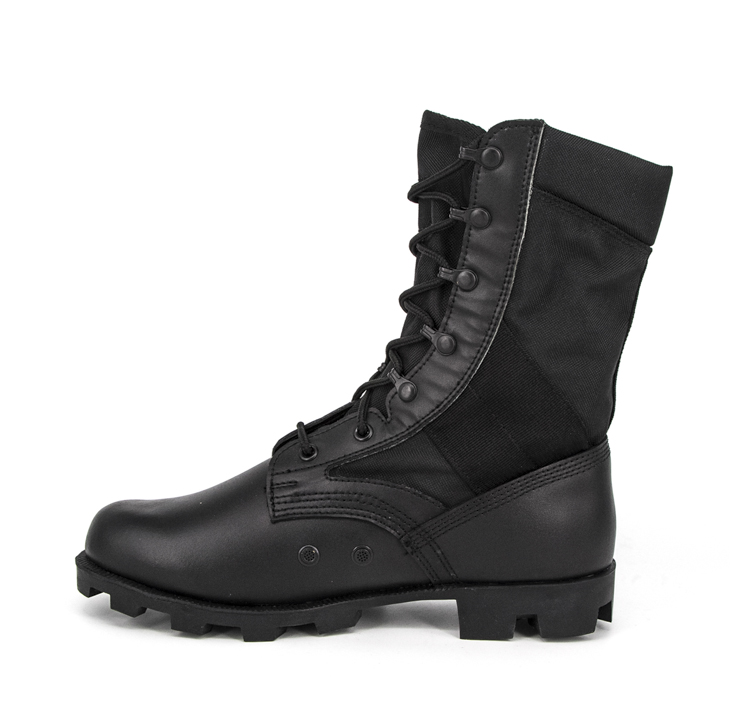 Some people have misunderstood that military boots will put steel plates in them in order to better protect the soldiers' feet!

In fact, there is no steel plate inside. The boots with steel plates are labor insurance shoes. The combat boots that the troops distribute are mostly the first layer of cowhide. The part of the boot is made of high-density refractory nylon material. The interlayer is Kevlar material. Layered fabric, the sole is a rubberized outsole with a cast inner body, the inner sole is made of cowhide material, and the inner bottom heel has three nails.