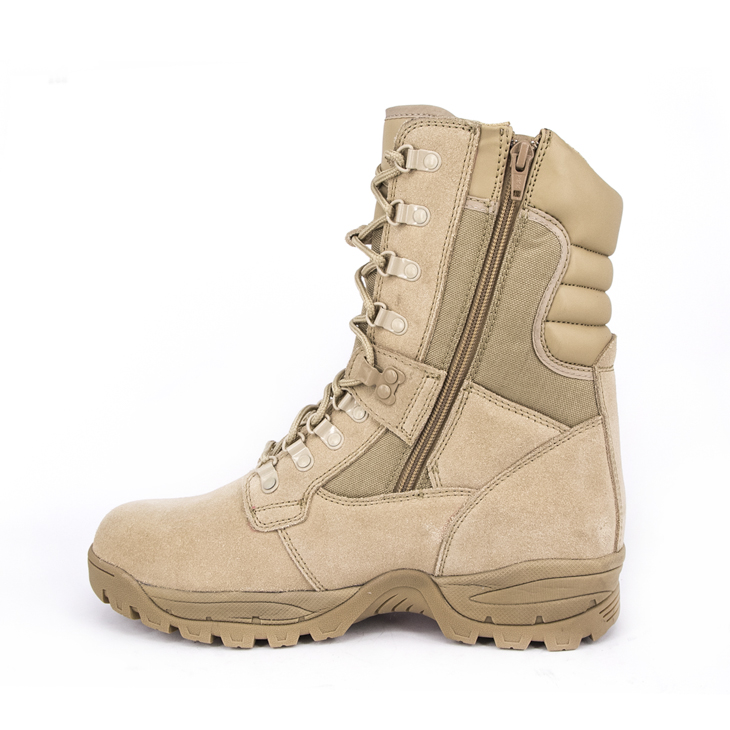 As the name suggests, desert boots are shoes that are suitable for wearing in the desert and similar environments. Desert boot originated in the Second World War. When it comes to desert boots, they naturally think of American soldiers wearing digital camouflage M4 carbine. The US Army Desert Boots began to be used on a large scale in the middle of the Gulf War and became famous. At the beginning of the Gulf War, the US Army’s ground forces wore black military boots with drain holes on the boots. When fighting in the desert, such boots are too bulky, disguised, and poorly heat-dissipating. For the US military, the quality of military boots is not only related to the health of the soldiers, but also affects the combat effectiveness of the army. Under the strong demands of the military, Wilcox and five other companies with a history of 50 years of boots began to quickly design a military boot suitable for desert combat, a satisfactory sample of desert boots was taken shortly after Thanksgiving in 1991. 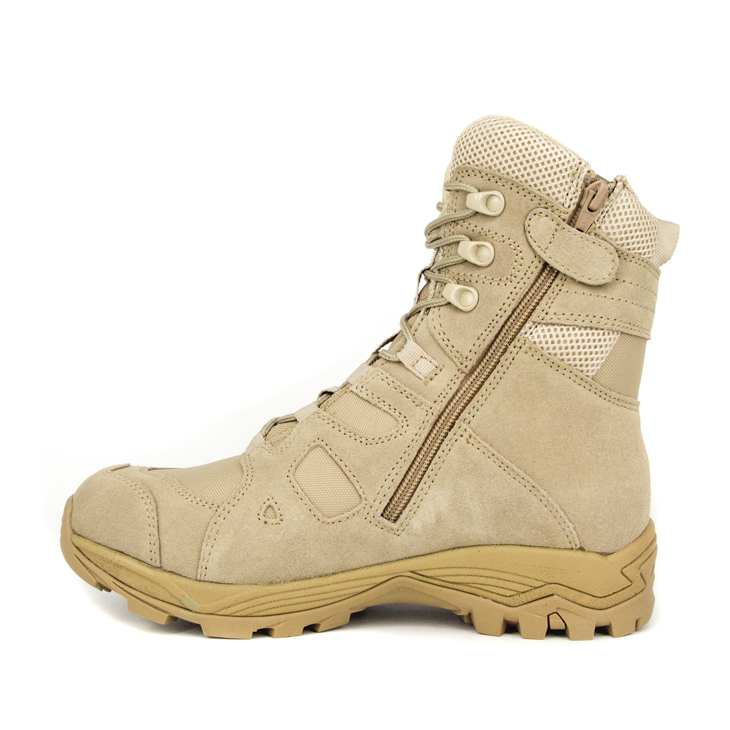 Compared with the full leather boots, the desert boots do have many advantages: the use of the sanded brown leather and the Cordyura material boot waist, which is much lighter than the previous half-skin jungle boots; the bottom of the boot is a synthetic rubber molded Panama The bottom is made of Cool Max material, which has good heat dissipation and air permeability; the heat-insulating leather midsole and removable activated carbon insole make the user more comfortable; the drainage hole is eliminated; in addition, the stab steel is eliminated on the sole design. The film is added with a honeycomb aluminum protective layer to reduce the damage of the mine to the foot; in general, the desert combat boots are light, stable, breathable, and can prevent sand particles from being drilled, without rubbing oil. Have certain lightning protection ability. During the Gulf War, the US Department of Defense ordered approximately 420,000 pairs of desert boots. 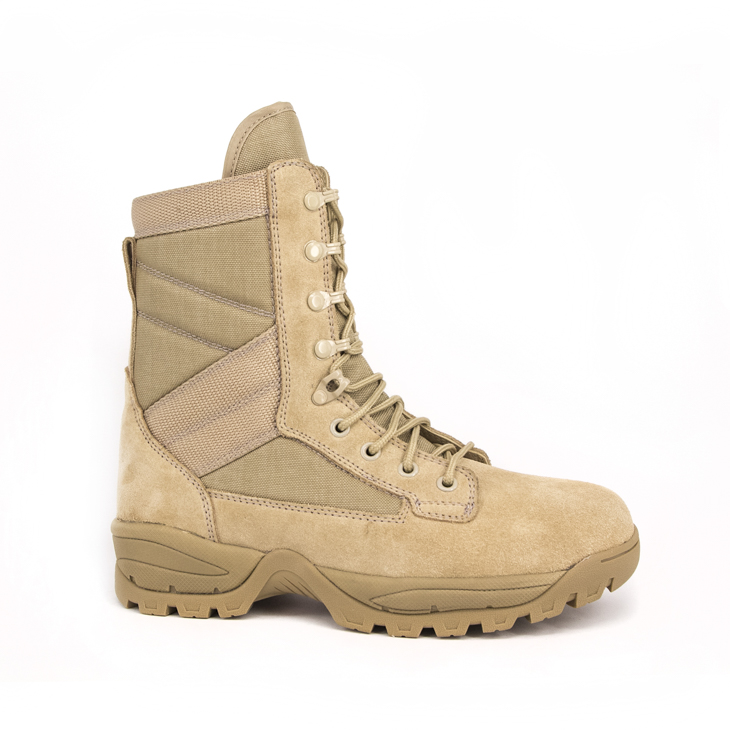 Desert tactical boots which leather surface is yellow cattle suede, the boots are composite (multi-layer) canvas, and the ventilation performance is very good. The rubber sole has excellent properties such as abrasion resistance, non-slip resistance and heat resistance. Molded structure is not easy to open. The tongue is designed with a bellows type sand proof, suitable for dressing and training in the wild, dust and other environments. Due to the material of the sole, the anti-slip performance after watering is poor. However, it can play its biggest role in a dry environment such as the desert. 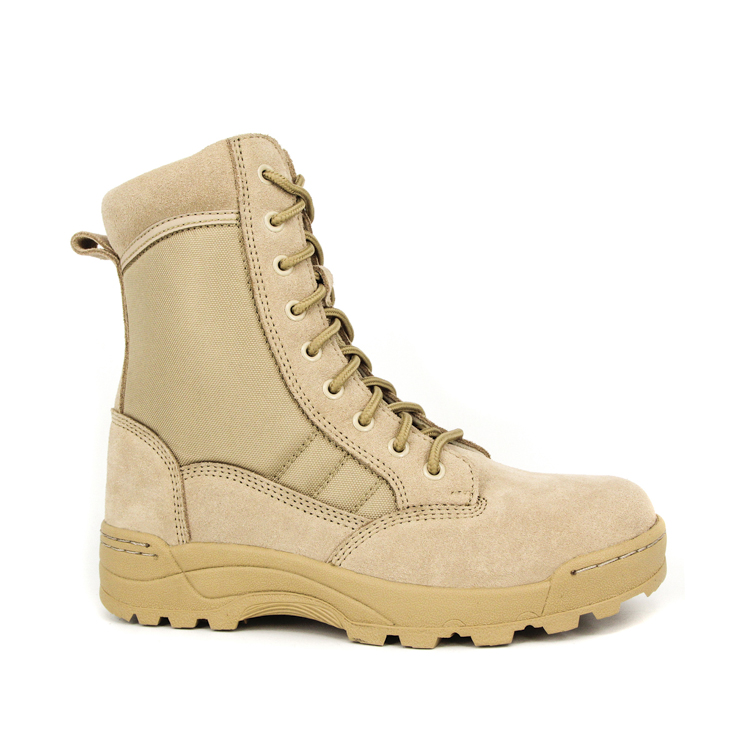 If you want a pair of quality desert boots, welcome to MILFORCE to buy!