What are the hot military boots in the Middle East?

The Middle East has been a transportation hub for the East and West since ancient times. It is located in the “two oceans, three continents and five seas”. The strategic position is extremely important. In order to compete for valuable fresh water resources and petroleum resources, as well as religious and cultural differences, the perennial war has continued. It is one of the important markets for all kinds of military supplies. As a vital part of combat equipment, military boots need to be adapted to the local climate and terrain to the greatest extent. The comfortable wearing experience of soldiers is a blessing of combat. If the soldiers are knives then a pair of good military boots is a sharpening stone, which is an indispensable tool to make the blade sharper.

Let's first take a look at the environment and climate in the Middle East. The climate in the Middle East is dry, with a Mediterranean climate, a temperate continental climate and a tropical desert climate. Most of the area is located between 20° and 30° north latitude, and the Tropic of Cancer passes through the center, so the temperature is high, drought and rain. At the same time, the plateau terrain blocked by this area blocked the entry of humid air in the ocean and further amelted the drought in the region, so it formed the characteristics of tropical desert climate. Most of the terrain in the Middle East is the plateau, and the edge of the plateau has a high mountain tower. The plains are small in size and are mainly distributed in the Nile Valley and the estuary delta of Egypt and the two river basins in Iraq. 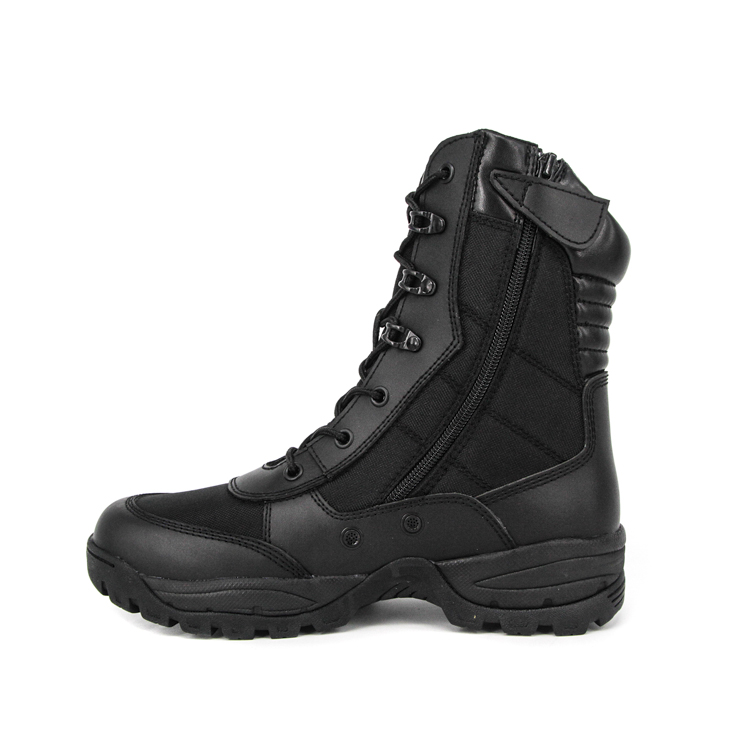 Understand the climate and terrain of the Middle East, that is, understand the environment in which the shoes are located. The tropical desert climate has caused the landmark temperature in some parts of the Middle East to be very high, reaching about 70 degrees, such as Saudi Arabia. Therefore, in order to protect the feet, the soles of the Middle East are generally thick, and the outsole needs to withstand high temperatures. Normally, the rubber outsole is used. Avoid thick bottoms to increase the weight of the boots. The midsole generally use EVA materials, such as the 4251 tactical boots, which is the composite bottom. 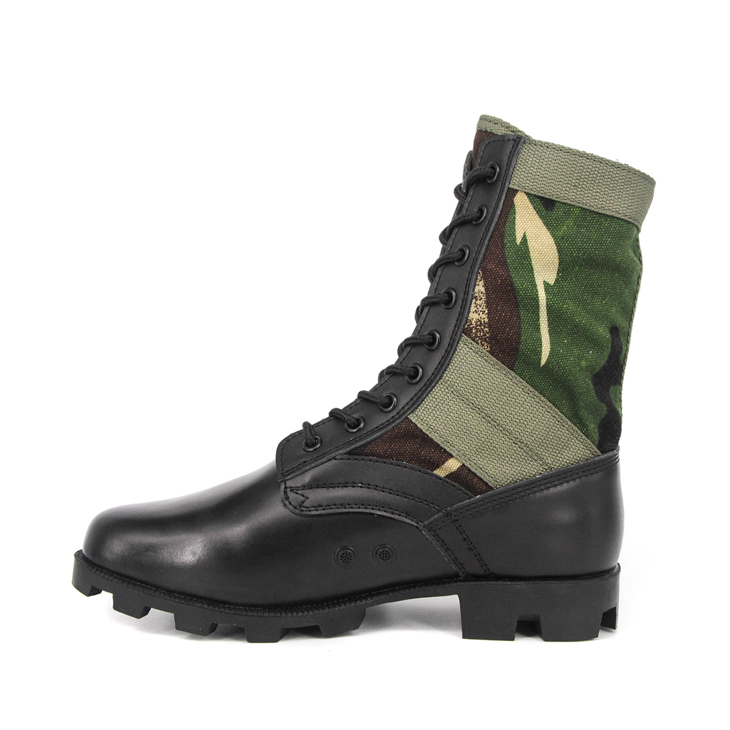 Hot weather characteristics also need to be dealt with on the shoes. For example, most of the military boots have two venting holes on the inside, just like the 5201 jungle boots model below. These two vents can effectively promote the air circulation inside and outside the shoes. Keep your feet ventilated and dry for added comfort.

The material of the shoe will be insulated with a breathable nylon cloth and leather toe. This kind of boots will be used in the hottest places in the Middle East. 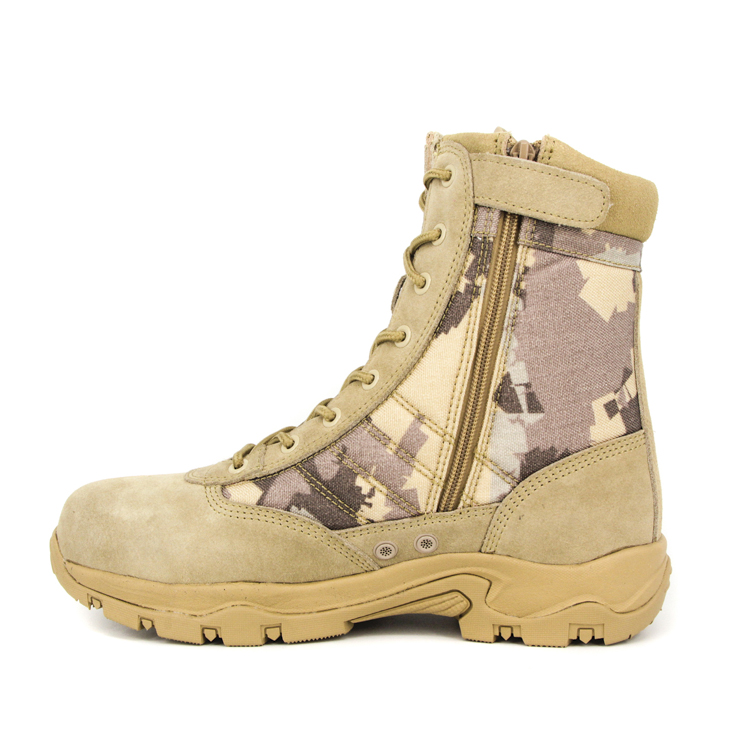 The above introduction refers to the tropical desert region, which is dominated by the plateau. The desert boots are the most widely used military boots in the Middle East, while the light and breathable desert boots are boots suitable for local terrain and climate. In general, the desert boots in the Middle East are lightweight boots with zippers and quick-fast buckles, with venting holes, soft PU insoles and non-woven anti-bacterial linings, and some pull-tabs for easy shoes. The convenience of the whole shoe and the adaptability to the environment are very strong. Our company's 7233 desert boots meet all the above requirements.

The above is the introduction of military boots used in the Middle East. Welcome to know about the purchase.