What are the characteristics of the best-selling military boots in the Malaysia market?

The southern part of Malaysia is the world-famous Strait of Malacca, and the east is the South China Sea. Its coastline is more than 4,100 kilometers. The Malaysian Navy not only protects the coastline, but also protects more than 590,000 square kilometers of territorial waters.The combat effectiveness of the Malaysian army, its training water and the morale of the Yue Army are only moderately in the entire ASEAN.Malaysia is a country with a large number of Chinese. Therefore, the Chinese aesthetic view of military boots is suitable for the Malaysian market. 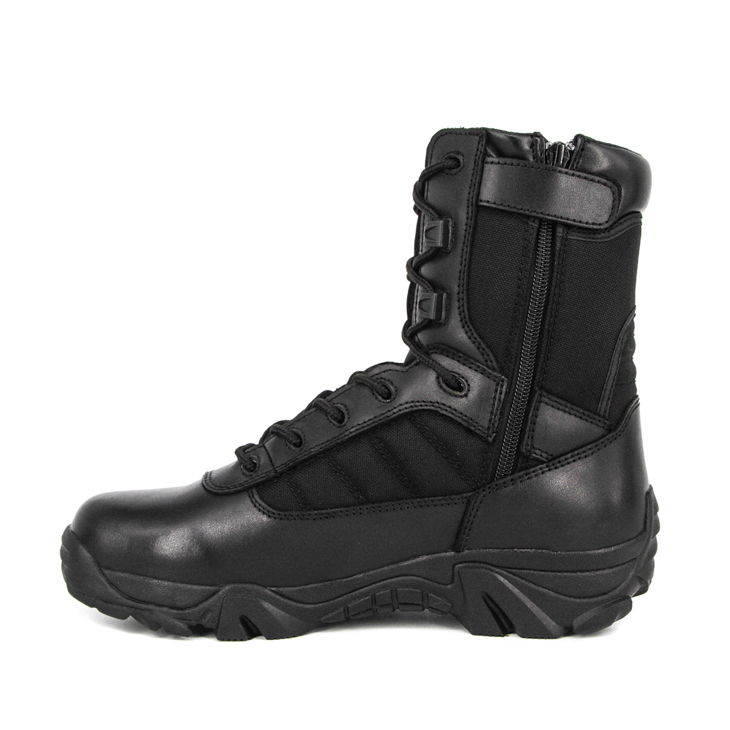 The best-selling military boots on the Malaysian market include office shoes, tactical boots and jungle boots, which are available in a variety of colors.The color of men's office shoes is the most obvious. The color of office shoes seems to remove the common colors of black, as well as bright colors such as reddish brown and white.In order to improve safety awareness, some officers at the officer level will ask MILFORCE to add steel nails to the sole to protect themselves from harm. 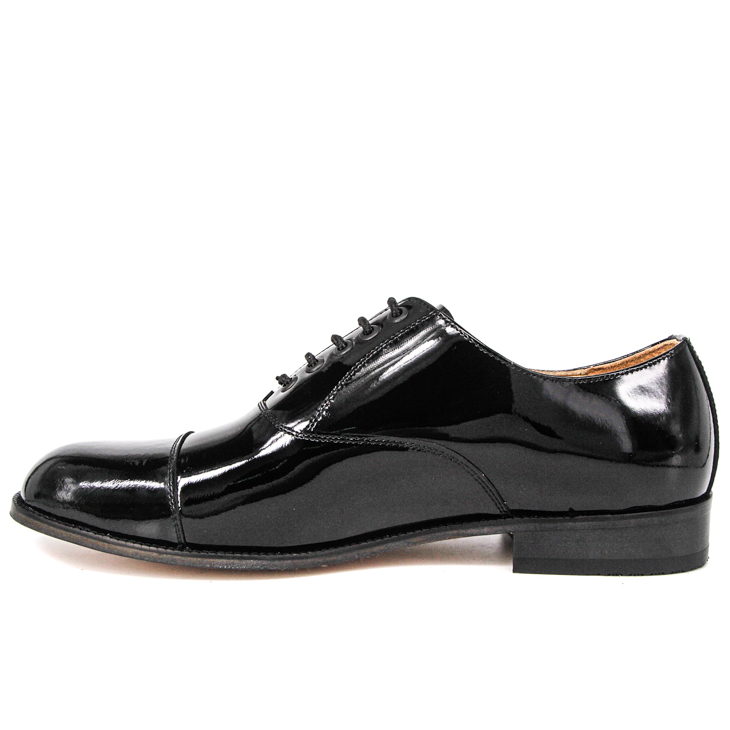 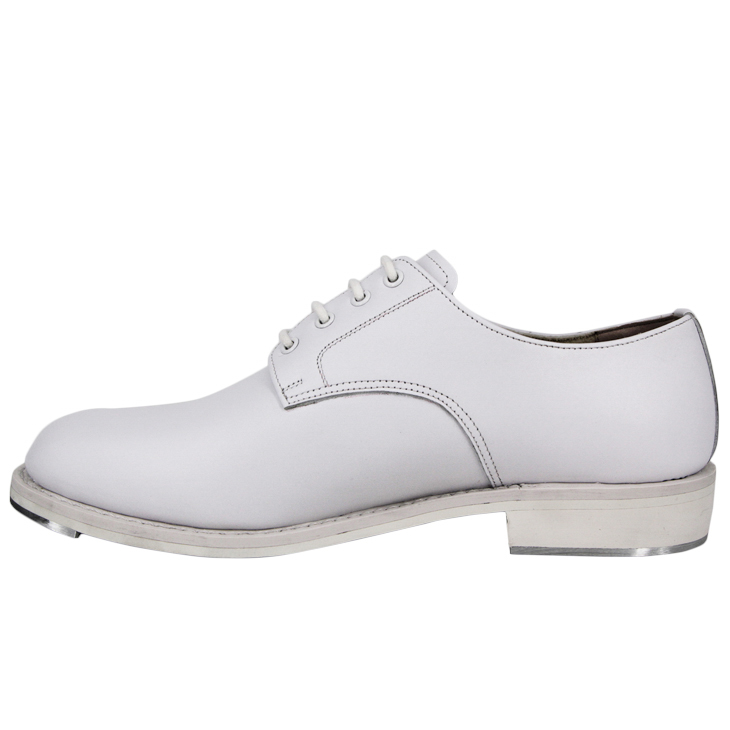 1. Anti-piercing office shoes are leather shoes that protect the toes. The products are produced according to the European standard.

2. The anti-piercing office shoes have strong oil resistance, and the upper is made of leather, cloth, sponge, etc., to facilitate the user's work.

3. Endurance of anti-piercing protective shoes: 10KN pressure acts on the toe for 1min, and the internal clearance is not less than 15mm. 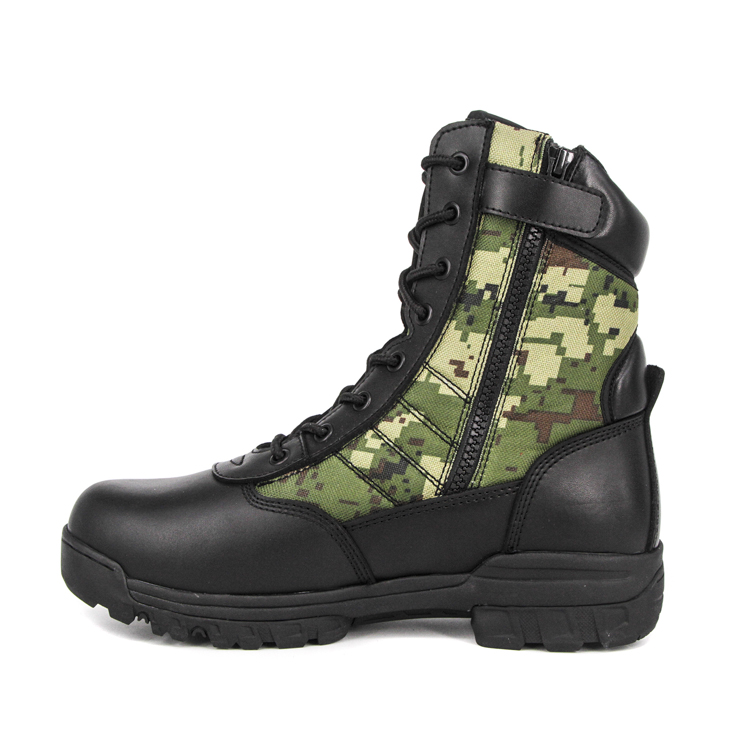 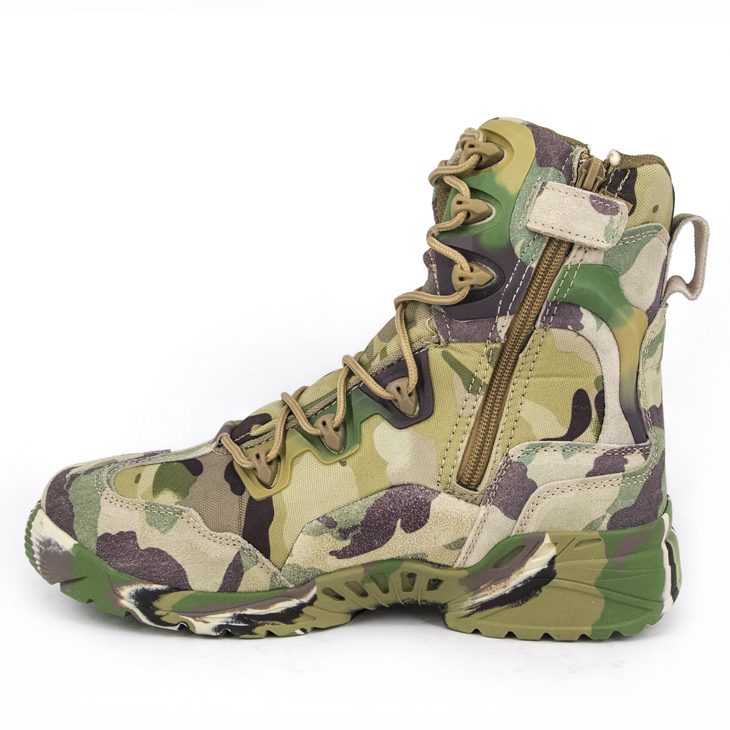