The attractive tactical boots recommended by the "Operation red sea"

"Operation red sea" which has 500 million investment cost is an absolute carnival for military fans. Its own China Navy’s support. “Dragon commandos" eight special soldiers have their own special features, starting from the highly tense maritime rescue, to the street floor war, bomb blast, sniper battle in the desert, tanks chase and so on. The movie has a strong sense of presence with snipers acting as if they were playing a game called PUBG. The only female member of the team is Tong Li with outstanding performance. 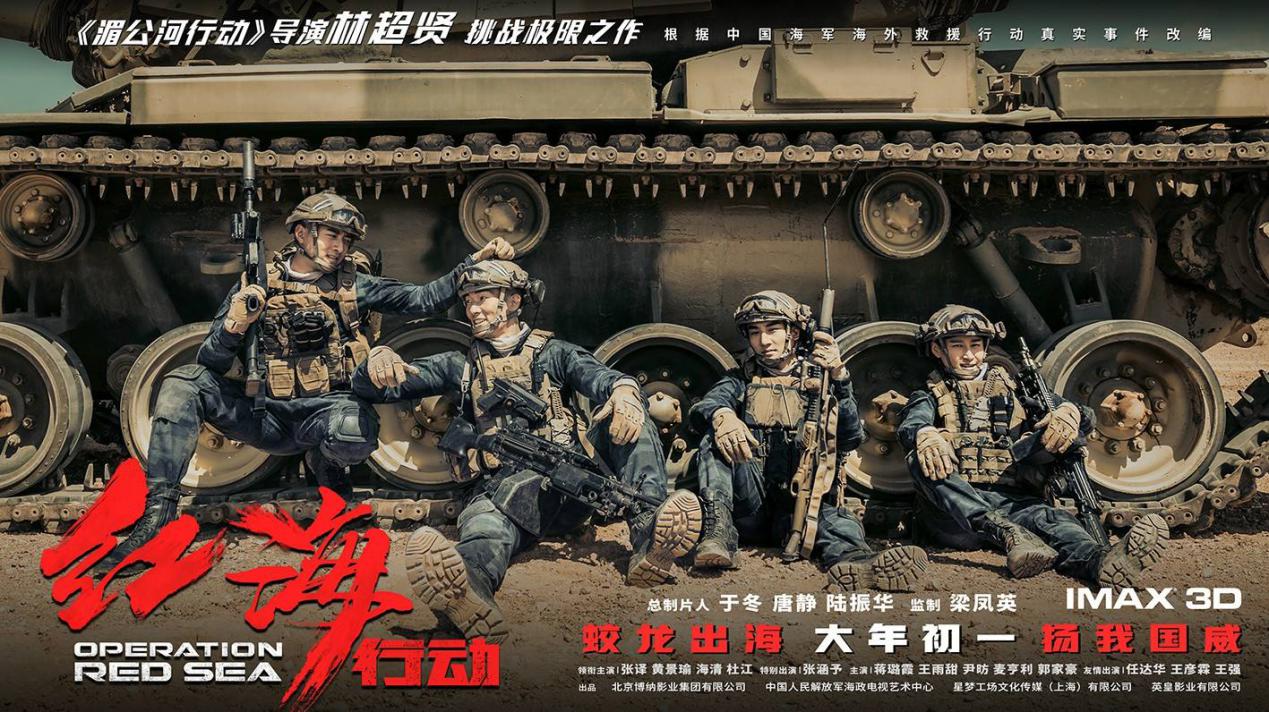 As the film goes deep, we have seen Captain Zhang YI blame himself for the injury of his members. The strong determined person stone would secretly cut out the person he liked from the group photos and carry around. Women Tong Li’s fighting ability is not lost to men; there is love and tenderness in her heart. Facing the corpse, Du Jiang would put the hurt fingers back and bury them carefully.

In the few literary dramas, "Operation red sea" chooses to show people's vulnerability. "Dragon commandos" are not undying superman, they will be afraid and nervous, and they will also be injured and sacrificed. Because they are both flesh and blood and have hidden emotions, the audience feels more cruel and painful when watching the war scenes.

Design of the appearance will be in line with international standards, therefore, the style of shoes tend to American Style, the whole design is equipped with a full-bodied International norm that fit the foot .It can be summed up in three words: high-end, domineering, grade.

As shoes tactical, not only beautiful appearance, on the application of the core, keep up with the current world war hot spots, close to the user requirements, the zipper and magic buckle with taking on and off quickly embody high requirements for rapid response about the current war .Fiberboard enhances the toe and heel of the shoe, not only increasing the front and rear strength, but also greatly reducing the impact on the toe and heel.

Strength will be enough, comfort also have to keep up with standard, is different from general shoes for tactical with leather shoes and shoe tube design, 6273 combat boots’ shoes tube and mouth are filed sponge, effective fixed leg ankle joint, not easy injury, not to grind and soft at the same time. 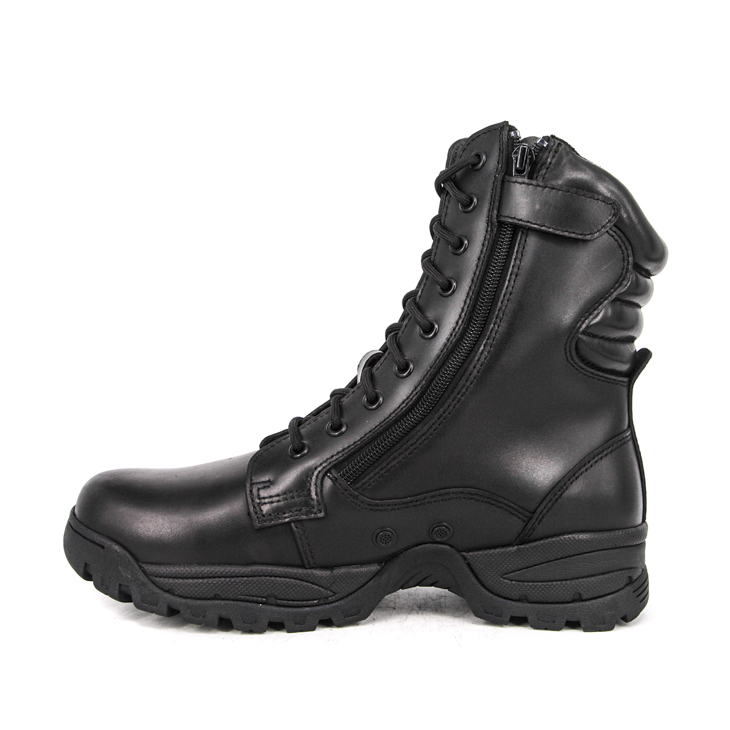 If you want to have one pair in the movie, 6273 tactical boot is suitable for you. This black military boot is made of full grain cow leather with breathable and antibacterial mesh lining. Cushioning removable PU in-sock is against bacteria. By the way, compound of EVA and rubber out-sole ensure sock absorption, slip resistance and wear resistance. We stitch at the toe and heel part to increase the firmness. At the same time, side-zipper is convenient to take on or off.

MILFORCE has always been strict in military production standards; this pair of boots tactical is injected into the soul of military boots.