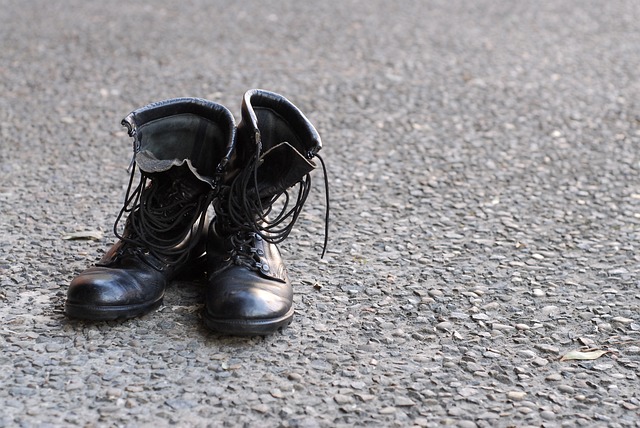 MANILA, Philippines — The Army will acquire 24,000 pairs each of combat boots and battle dress attire amid issues surrounding some of its recent projects.
An Army bid bulletin showed that the government has allotted P33.12 million for the combat boots and almost P32.45 million for the battle dresses.
The boots will be used by soldiers assigned in field units. The battle dress should be camouflage in color, ripstop weave in pattern and made of 100 percent cotton.
Bids for the two projects should be submitted on or before June 15, 1:30 p.m. at Fort Bonifacio. The bid envelopes will be opened on the same day.
Some Army projects landed on the news after some critics questioned their budget as well as the quality of goods.
In 2013, the Army's plan to acquire more than 10,000 pairs of boots for P24-million was tainted with controversy as some critics suspect that the project was overpriced.
Critics said the Army had allocated more than P2,400 for each pair, way higher than the prices offered by some local suppliers which range from P775 to P850.
The Army, however, claimed that there is nothing irregular with the project and that it wanted to provide soldiers "with nothing but the best in terms of equipment and force protection."
Army officials said they want to buy boots that could withstand the conditions of the countryside, where soldiers trek rugged terrains.
Last July, media reports revealed that some soldiers were questioning the durability of the olive green "Kubar" boots acquired by the Army in 2013. The project involved the purchase of more than 79,000 pairs of boots for about P350 million.
Reports quoted unnamed soldiers as saying that that the Kubar boots can only be used for garrison duties but not for sustained combat operations because of some flaws in design.
The Army has ordered a review of the project.