I don't know if you have seen the movie "American Sniper". It nominated the best film of the 87th Academy Awards and won the Oscar "Best Sound Effect" award. This movie has no gorgeous scenes, no cool special effects, no confusing plots, and touching the hearts of the actor Chris Kyle: love for the country, loyalty, protection of the family, brotherhood of the comrades.

This film is about the life of the SEALs, the American legendary sniper Chris Kyle.

At the age of 30, Chris Kyle saw a lot of war reports, knowing that terrorists were killing American soldiers. After he just got married, he thought about choosing to go to SEALs again, to train himself and train himself as a sniper. , rushing to the battlefield again and again. He has traveled to Iraq four times, during which he shot a total of 160 enemies and the title of "the most deadly marksman" in the United States. In 2008, Kyle shot the enemy with a bullet from a sniper rifle from a distance of 2,100 yards (1920 meters). This is Kyle's most famous record. The film was adapted from real events. The prototype of the actor is Christopher Scott Kyle, born in Odessa, Texas, and is the highest in the history of the US military to confirm the number of snipers. Beyond Ahbert Burton considered to be the deadliest sniper in US military history. He retired in 2009 and was murdered at the Texas Shooting Range on February 2, 2013.

The most exciting part of the movie should be that Chris Kyle fights for every minute of the country on the battlefield. The man in military uniform is the most handsome, and the moment when the bullet is launched is the most attractive time for the male owner. Fans fell in the glamour of military uniforms, and camouflage elements and design costumes became an indispensable military hurricane. 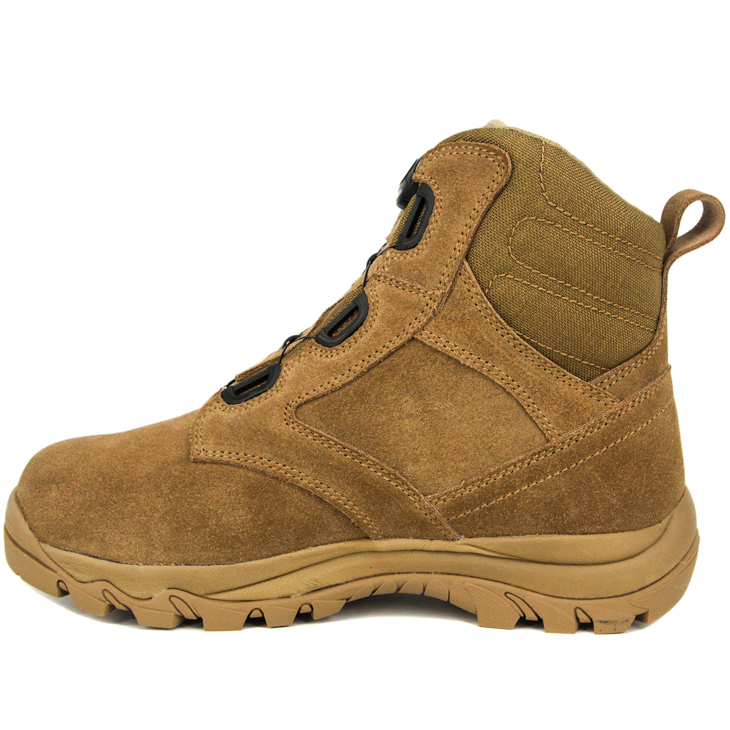 This is the desert boots that our company produces with the same actor. It is made of high-grade cowhide and oxford cloth. The classic models are beautiful. The inner material is breathable and antibacterial mesh to keep the foot comfortable. In addition, the PU insole is easy to disassemble and clean.

Chris Kyle has participated in countless battles throughout his life. He has gone to many dangerous places. He needs these boots to have reliable quality and strong ability to assist in combat. Our shoes are molded to connect the upper and the soles, making the shoes very strong and can withstand more than 300 degrees of high temperature test. It is suitable for all kinds of harsh environments. Its rubber outsole also has self-cleaning function, which is very suitable for use in desert areas. 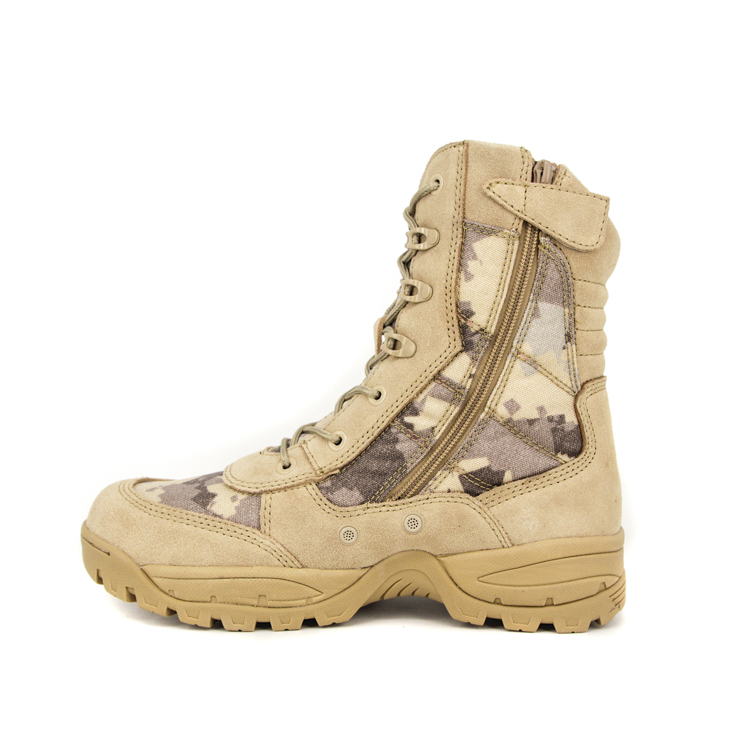 This pair of black tactical jungle boots is also one of the boots that men often wear when entering and leaving the battlefield. Black leather and nylon cloth shoes are very suitable for military action of soldiers. The solid outsole will help you keep pace and prevent you. Slips when sprinting around short angles. When your feet move, it bends. Flexible boots offer a wider range of sports. If you are running hard, you will sweat, and breathable boots mean that sweat does not accumulate too much. It is also very light. The more weight you have on your feet, the more effort you need to run while running. Choosing lightweight boots makes the running of combat boots a breeze. 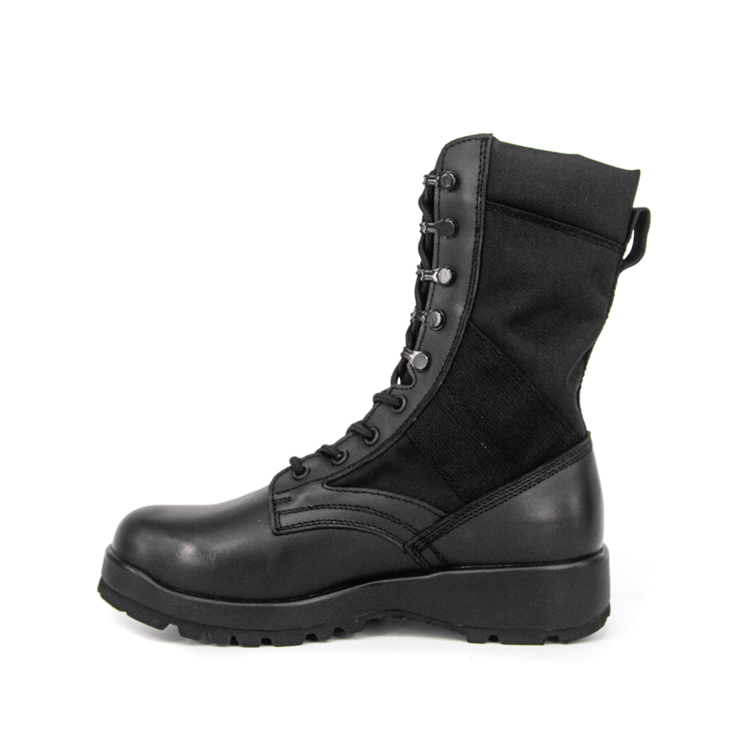 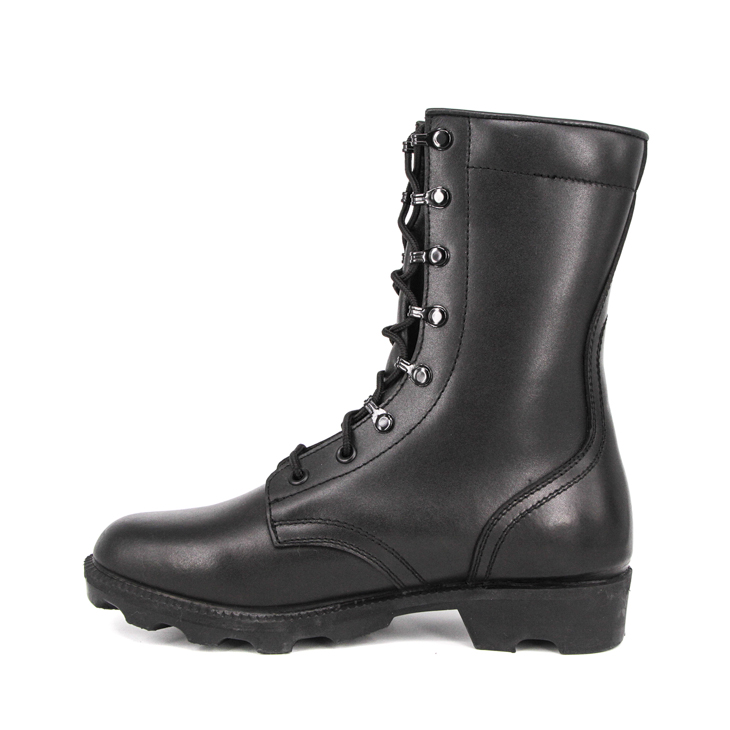 The various war scenes in the movie are bloody, and the uniformed soldiers are the pride of the country. It is the responsibility of MILFORCE to do their best to provide them with quality military boots!