Is it important to customize women's military boots? 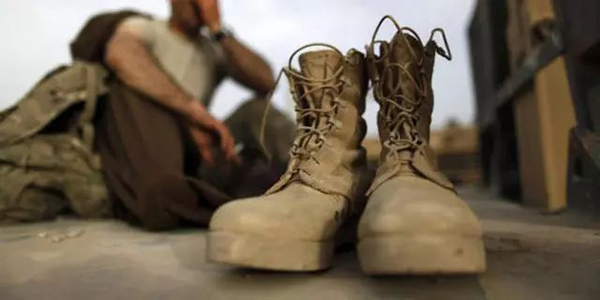 According to the British "Sun" reported on December 27, 2007, the British Ministry of Defense to improve the treatment of female soldiers, to attract young women to join the army, specifically for the female soldiers to produce military boots. These boots are lighter and softer than the men's military boots of the past, and are fully capable of adapting to desert operations.

It is said that these boots are worth about $250 per pair and can withstand temperatures as high as 50 degrees Celsius.

British female soldiers have always had many inconveniences in the life of the troops, and the welfare benefits are not satisfactory. One typical example is that they have no special combat boots for themselves. They can only be designed and made according to the physiological characteristics of male soldiers. Military boots. Such boots are very uncomfortable for female soldiers with relatively small feet, and many female soldiers have soaked their feet. The heel of the new women's boots is slightly narrower than the men's boots, and it is also thinner, and there are several styles to meet the needs of female soldiers.

With the ride to improve the treatment of female soldiers, British male soldiers can wear the latest more comfortable military boots this time. However, compared to women's boots, the price of men's boots is 10 pounds (about 255 US dollars).

Soldiers find boots on the dead body to wear

The problem of boots has always plagued the British. In order to prevent the hard boots from grinding their feet, some females put on thick socks, some put on the adhesive plaster, and some stuffed the cotton into the boots. Male soldiers try to buy the right boots from their own pockets.

In February 2007, after receiving a gauntlet to the front line in Iraq, Prince Harry purchased at least 10 pieces of equipment for himself, including 3 pairs of military boots. The three pairs of military boots he purchased were: mountain boots, waterproof boots during jungle operations, and military boots during desert combat. Like Prince Harry, many British soldiers who went to the battlefield in Iraq paid for their boots, because the boots from the British military will melt under the scorching sun.

After the outbreak of the Iraq war, many of the Navy’s soldiers were not able to receive new military boots because of the bankruptcy of a major British Navy’s footwear supplier. They had to wear boots with boots on the bottom and boots to wear on the front line. On the battlefield in Iraq, many British soldiers even wore boots from the bodies of Iraqi soldiers after the boots were worn out.

Improve the treatment to attract women from the army

Analysts pointed out that the British military made special military boots for female soldiers. On the one hand, it was plagued by complaints from female soldiers for a long time, and on the other hand, it was to enhance the appeal of the military to young women to solve the growing severe military shortage. 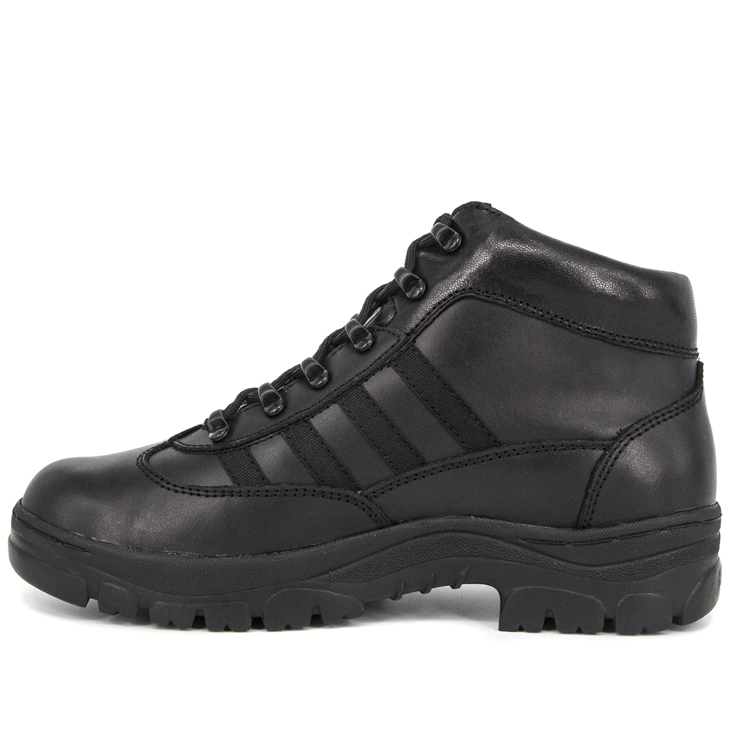 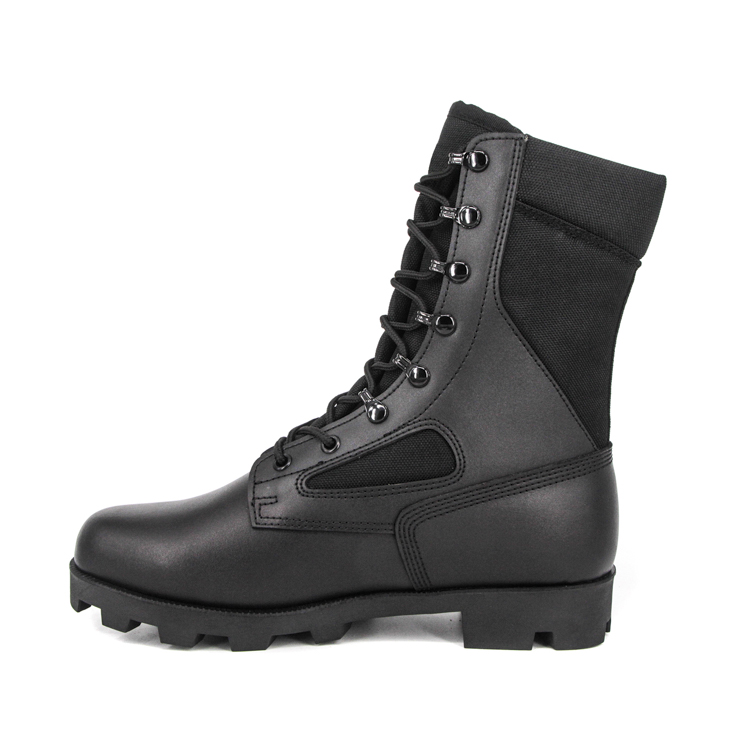 This female jungle boots are fast wear-off, rubber outsole, wear-resistant, non-slip, pattern has self-cleaning function, easy to adapt to various jungles, deserts and other terrain. The single layer fabric is breathable and can be customized with different camouflage fabrics. The mouth of the bag increases wearing comfort. The injection molding process makes the shoes light and sturdy. These women's France full leather boots are common styles in France and French. Their buckle can adjust the size of the shoe mouth, firm and comfortable. Goodyear process has high breath fastness and adapts to African climate.