Brogue shoes, as a classification of office shoes, also known as Baroque shoes, English Brogue, are from the shoes worn by Scottish and Irish people in the Highlands in the 16th century.

After the 20th century, it gradually evolved, and the Duke of Windsor excavated the Brogue shoes from the countryside, making it a symbol of a gentleman. The traditional Brogue shoes toe has a delicate floral nail whole pattern and transforms the original stiff three joint into a beautifully flanked wing. Brogue shoe which MILFORCE provides to you is a must-have for formal occasions.

Brogues are most commonly found in one of four toe-cap styles (full or "wingtip" brogues, semi-brogues, quarter brogues and longwing brogues) and four closure styles (Oxford, Derby, ghillie and monk strap). Most commonly offered as a leather dress shoe, brogues may also come in the form of boots, canvas or leather sneakers or any other shoe type that includes or evokes the multi-piece construction and perforated, serrated edges characteristic of brogues. Here is an example of derby style brogue shoes for men. 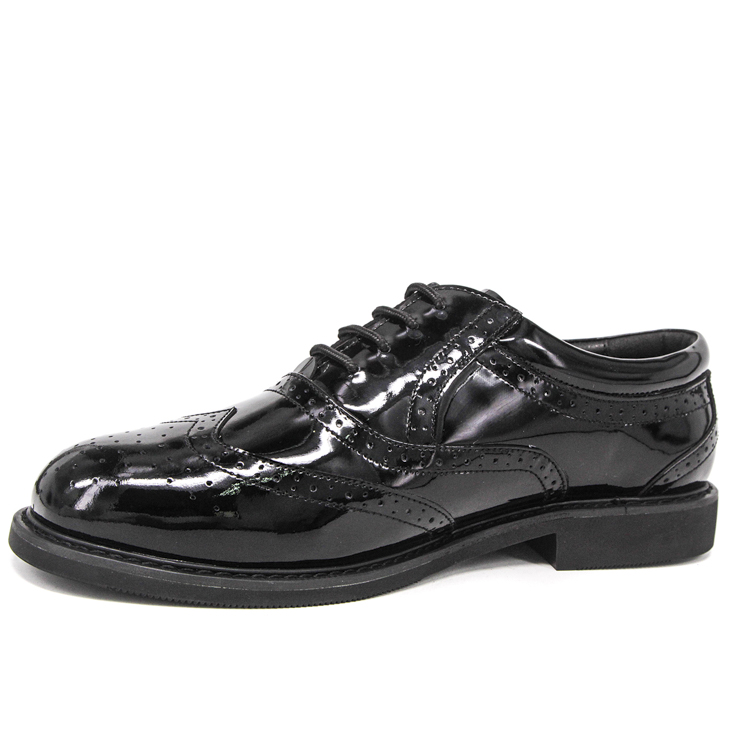 Brogue shoes are low heel shoes or boots that traditionally feature a multi-piece sturdy leather upper with decorative perforations and serrations along the visible edges.

How to Wear Brogues?

Due to their traditional roots, it’s best to keep your outfit on the smarter side – keep your trickiest away from these please. However chinos and denim are still a great choice to go for with a brogue shiny office shoes. For a smart look, tie things together neatly with a matching belt. Keep the colors similar and pair brown with brown, and black with black. For those of you feeling the heat, you can even try pairing a pair of tailored shorts with brogues? Just make sure you wear them with a short sock and you’re good to go. 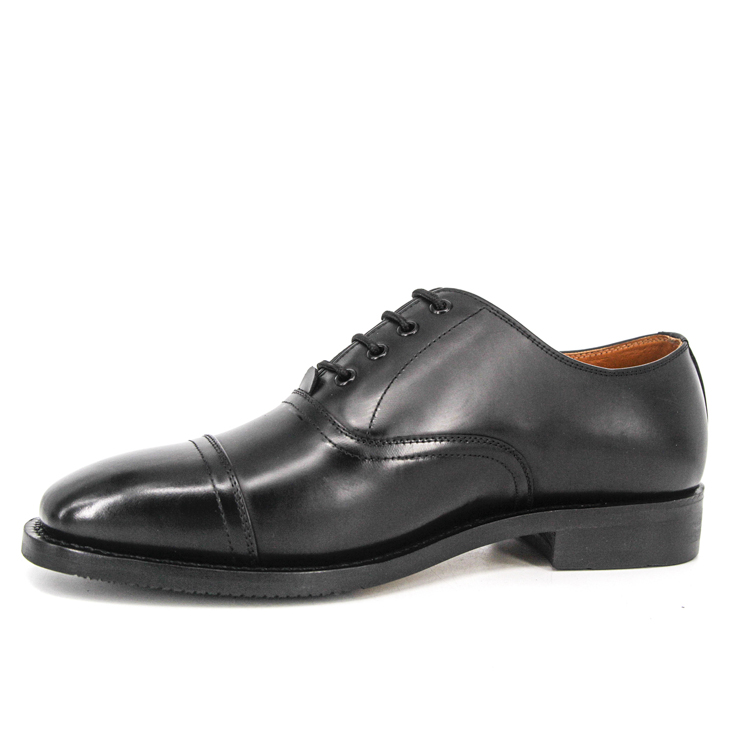 As we know, a good pair of brogues will see you through a plethora of situations and occasions if you want to keep things fairly smart, but I’m sure many of you aren’t ready to always be wearing them with a pair of trousers. Instead, team them with a pair of smart jeans. This look isn’t as far out of your reach as you may initially think. If you take a pair of raw or selvedge denim jeans and couple them with a pair of light brown brogues you’ll have a look that crosses the bridge of smart casual. If you want to heighten the look a bit further than simply add a blazer over the top.

Another great brogue option to go with jeans is the brogue ankle full leather boot. This gives an all-around casual look. And the brogue boots keeps the outfit as a whole a lot more casual as the shoe. Black or brown are both good choices, just make sure your jeans sit just above or slighting over the boot. Having your jeans tucked in isn’t a good look.