The 2015 Moscow Victory Day Parade was a parade that took place in Red Square in Moscow on 9 May 2015 to commemorate the 70th anniversary of the capitulation of Nazi Germany in 1945. The annual parade marks the Allied victory in the Second World War at the Eastern Front, on the same day as the signing of the German act of capitulation to the Allies in Berlin, at midnight of 9 May 1945 (Russian time). President of the Russian Federation Vladimir Putin delivered his twelfth holiday address to the nation on this day, right after the parade inspection to be presided by Minister of Defense General of the Army Sergey Shoygu.

Being a landmark jubilee parade honoring the 70th anniversary of the Allied victory in the European continent, the 2015 parade was the largest and most lavish held in Russian history. Col. Gen. Oleg Salyukov, the Commander-in-Chief of the Russian Ground Forces, was the 2015 commander. In addition to troops of the Russian Federation, 1,300 troops from 10 foreign countries were also on parade, including contingents from China, India, Serbia, and Mongolia, all four countries making their first appearance at a Russian Victory Day parade.

Following the official parade, over 500,000 Russians and foreigner attendees marched through central Moscow in commemoration of those who perished and those who survived WWII. The Moscow leg of this parade, which is an annual Victory Day tradition called the March of the Immortal Regiment and observed in numerous other Russian cities and in several other countries, was led by President Putin whose father served during the war. It is estimated that up to 12 million Russians participated in the 2015 March of the Immortal Regiment. 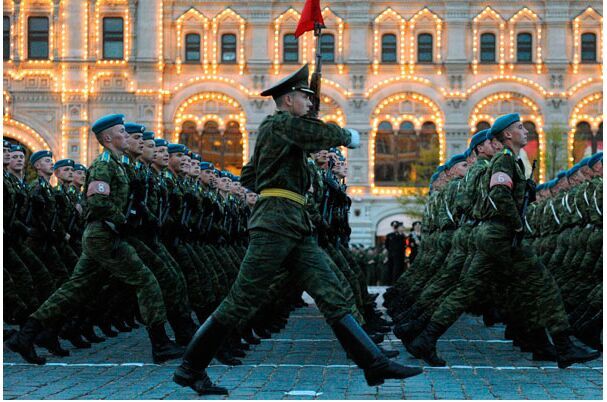 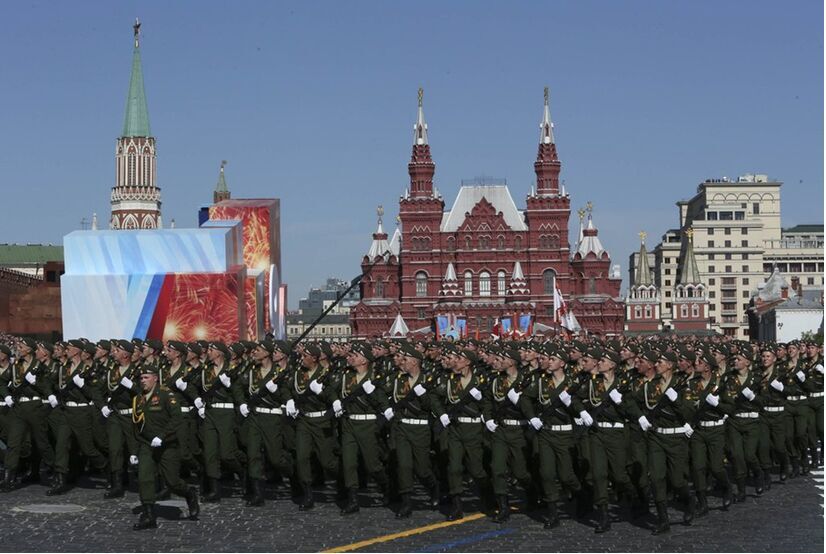 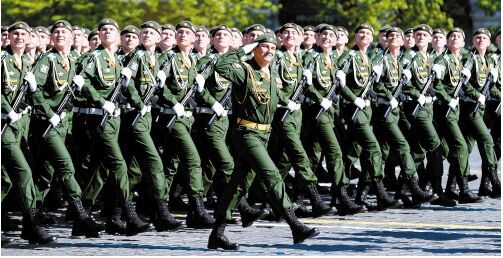