What are the best selling military boots in the United States?

For the soldiers, a pair of suitable military boots is one of its most important equipment. The military boots can not only ensure their long-distance marching, but also effectively prevent the occurrence of such diseases. In the past, the first recruits of the Chinese army recruits The lesson is that the veteran teaches him how to play sandals, while the Russian army teaches how to wrap the cloth. American soldiers are much better in this respect. Due to the abundant supplies, the military boots worn by American soldiers are the best in terms of workmanship and quality. 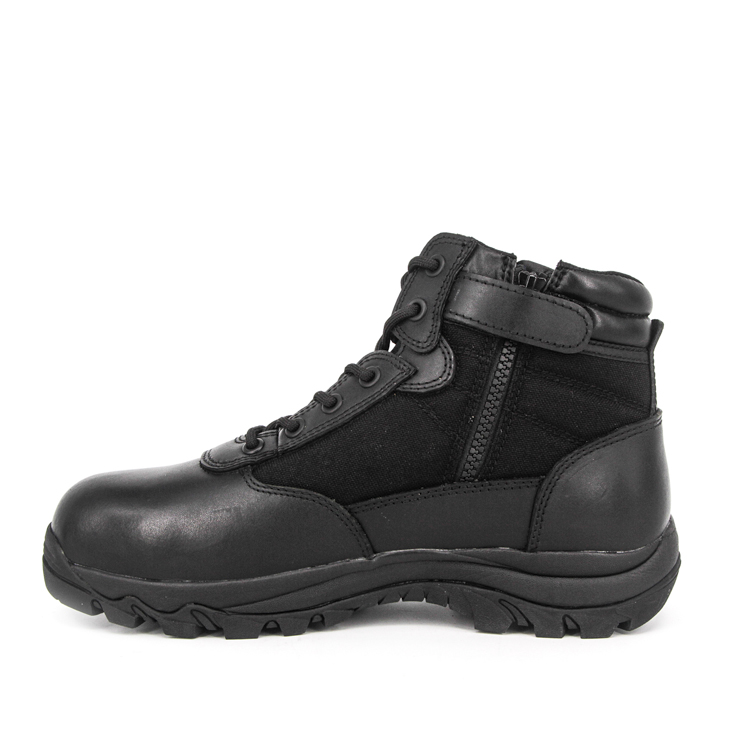 This low-cut leather boot is a classic jungle boot style with a lightweight composite sole and a breathable sturdy leather and nylon finish. The general jungle boots have a zipper and a zipper to protect the zipper. This design is convenient for wearing and removing, and it can better ensure the breathability inside the shoe. In the Vietnam campaign, this boots played a very big role. 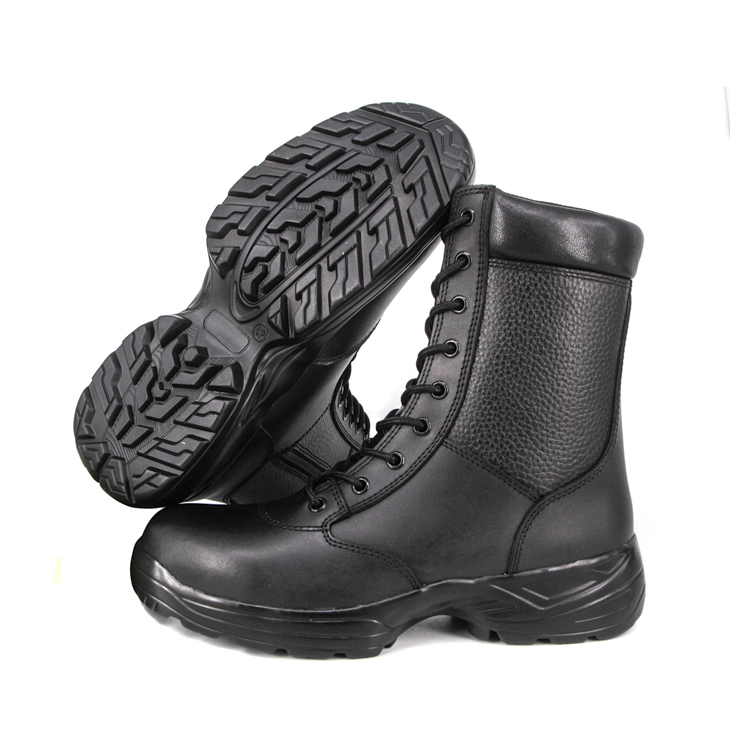 Does this black combat boot look very handsome? Yes, this is the high-top full leather combat boots that swept the US military during World War I. During the First World War, because the British and French coalition military shoes were low-cut, there were a lot of people who had "wars and squats" in the trenches, and the Germans used high-top military boots in the Bismarck era, so there was much less to fight. The US military learned the lesson and improved the boots in time, greatly reducing the probability of disease. The full-body combat boots have a solid surface that is not easily penetrated, and the sole has a good anti-slip performance. It is a very powerful combat boot. In the end, this is a desert boot that was researched by the US military through layer selection and rigorous testing. Its shape and design philosophy continues the style of jungle combat boots to a large extent, but it uses a desert yellow fur leather upper, a nylon upper, nylon laces and a thick sole. The desert combat boots are light, stable, breathable, and can prevent sand particles from entering, do not need to wipe oil, have a certain lightning protection capability, and are very suitable for desert operations.

The above three models are the most popular military boots in the United States. Do you understand?