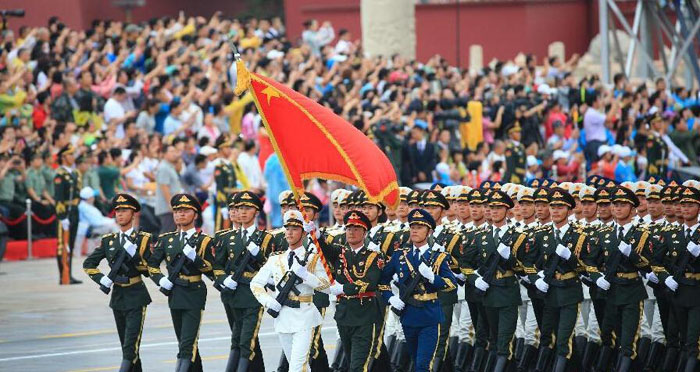 September 3, 2015 is China's second legal "anniversary" of the Chinese people's Anti-Japanese War victory, is also the first decided to have a holiday on the anniversary of the victory of the war, as the memory of the Chinese people's Anti-Japanese War and the world anti-fascist war an important part of the 70 anniversary of the victory, to organize the implementation of the military parade in tiananmen square area.War victory day is 15 times in the history of new China big parade, the parade is 2 times since entering the 21st century big parade, is also the first time held in the National Day military parade.Refer to the forces from the seven major military commands, navy, air force and second artillery, armed police troops [1], the headquarters of the people's liberation army four smoke group directly affiliated institutions;Parade equipment parade display of equipment for domestic active battle gear, and many are shown for the first time, also invited the parade on the national army representatives, and permitted to attend. 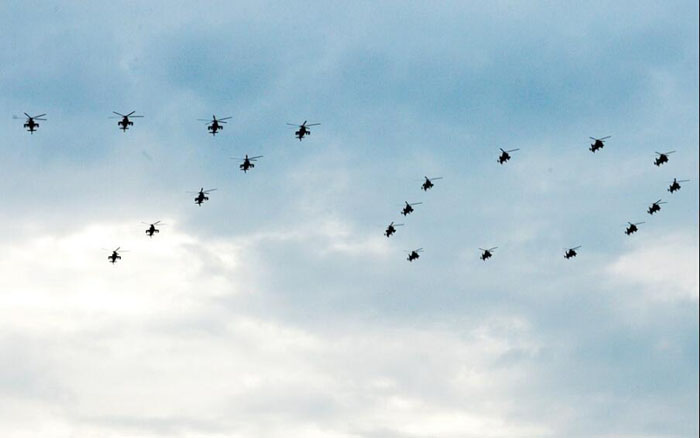