The hot sale style of the summer desert military boots

Milforce is one of the suppliers of military boots for US troops and duty departments.

Its quality is recognized by the US government and soldiers.

Milforce has a long history and was founded in 1984. In 2006, Milforce participated in the French military trade exhibition.

At the show, it was the only private enterprise, the competitors were nine state-owned military and trade companies, but Milforce still received orders for the entire Libyan national military boots.

Later, the business has been getting better and better.

The above is just a simple introduction to the Milforce.

Next, I will introduce some of Milforce’s most classic desert boots. 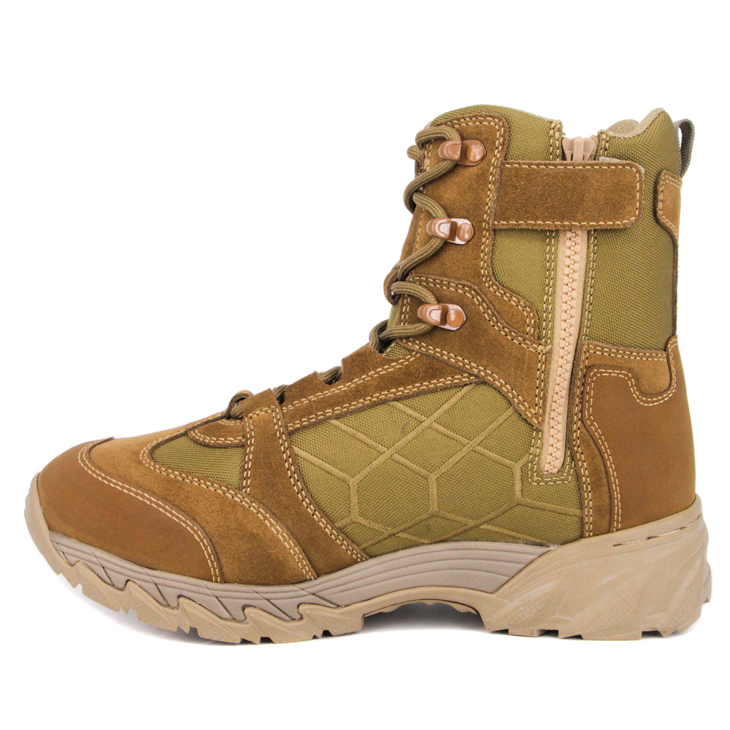 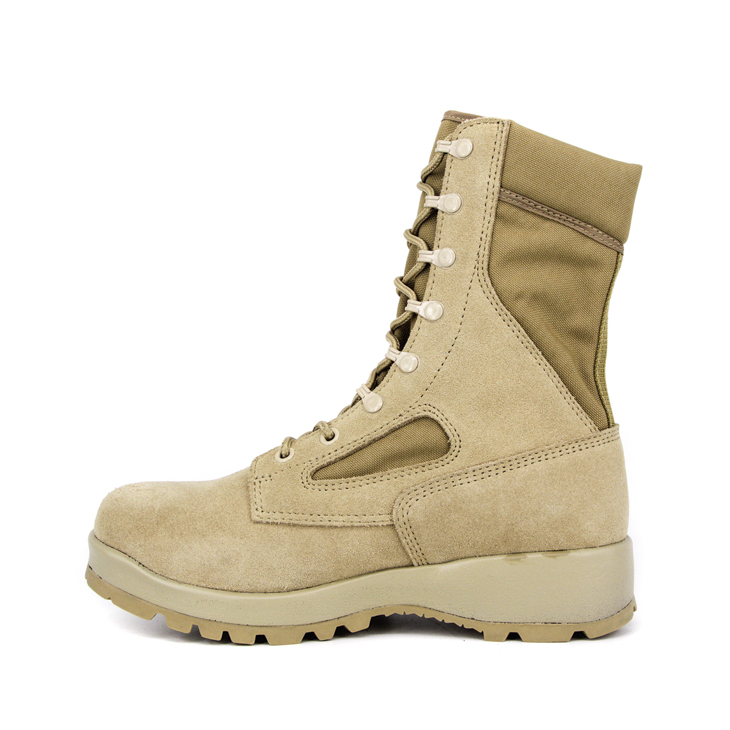 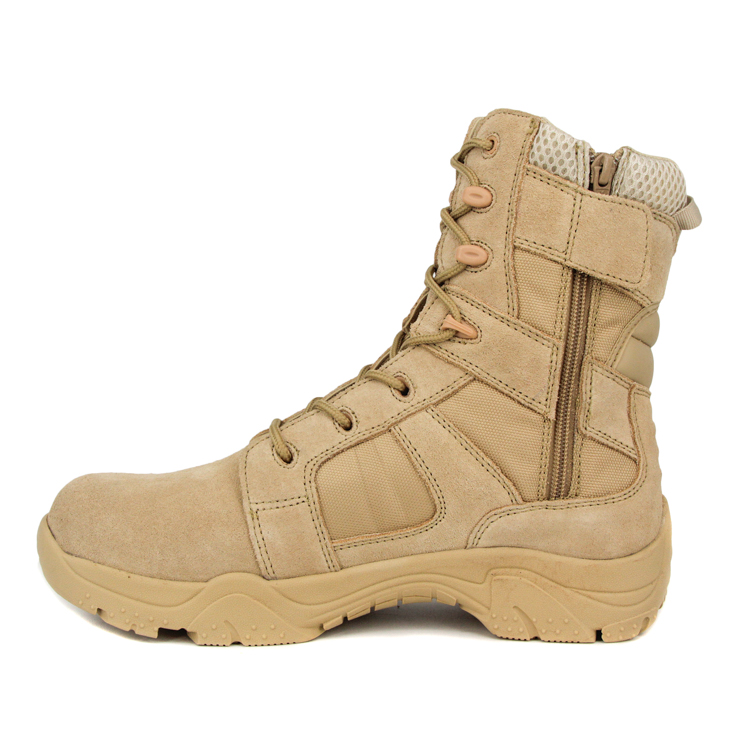 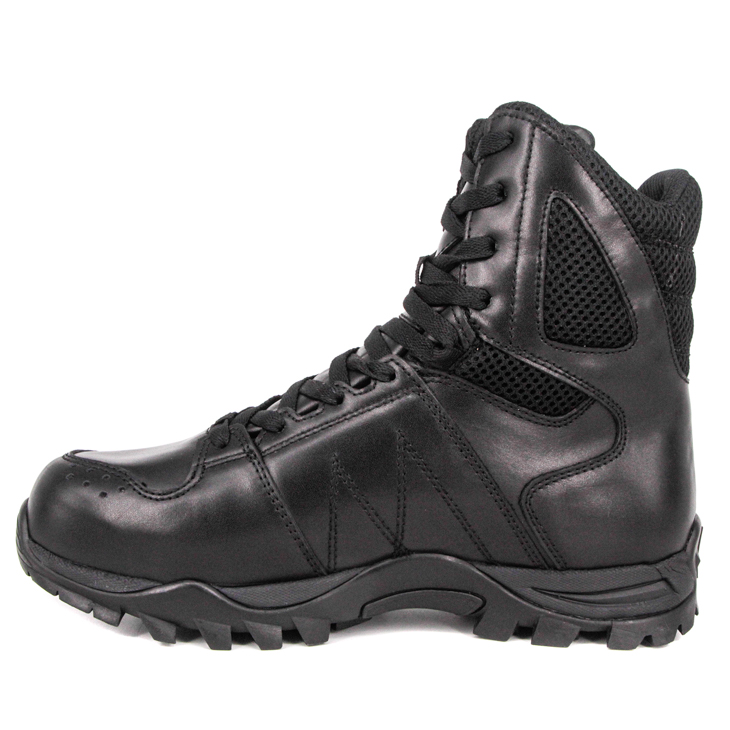 These four military boots that can be used comfortably in the desert, they have the classic style, as well as some popular and new products in Milforce.

Among the many military boots brands, if your demand is to purchase military boots in bulk, and at the same time pursue cost-effective and service, please contact us.

Customer needs and satisfaction are always our pursuit.