There are several kinds of military boots that are common in the market: Standard issue combat boots, Jump boots, Tactical boots for extreme weather conditions (jungle, desert and waterproof boots for extreme cold). These military boots have their own characteristics. You also need to choose when you choose. To understand his characteristics, let's look at the details. 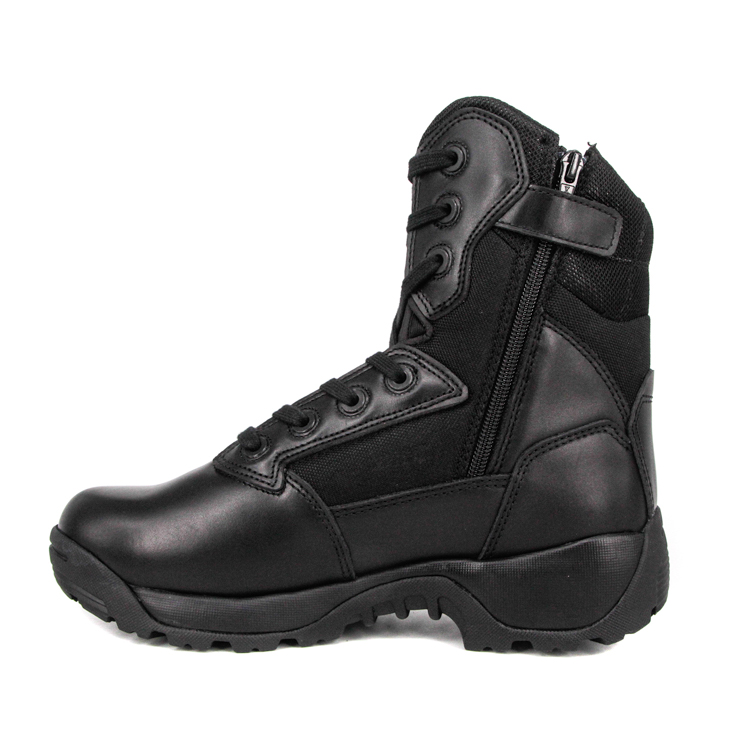 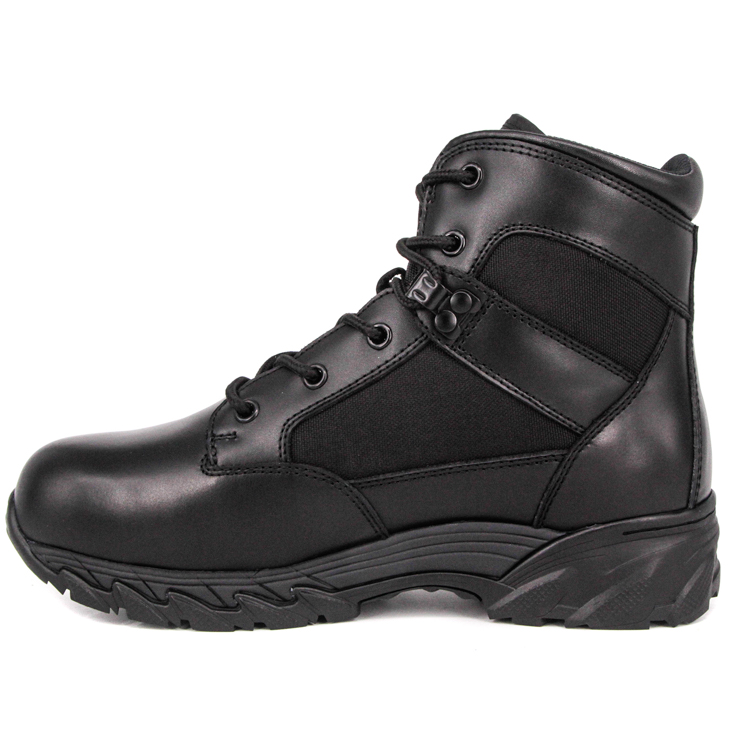 The roots of the standard issue combat boots date back to ancient Rome, which at the time was called caligae.

They are your regular army boots, a Jack-of-all-trades of sorts and all the prerequisites I listed above apply to these as well. The military is very picky about the brands they allowed as "standard" issue.

Nicknamed "Parasol Boots", they have been standard equipment for parachute units since the 1940s. 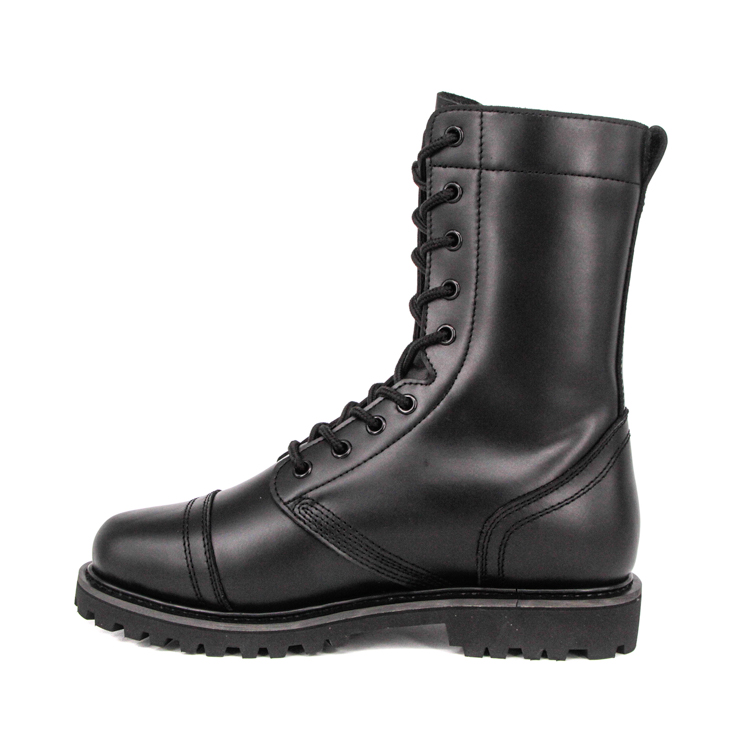 They have many improvements over traditional tactical police military boots, the most important of which is the ankle area. Tall shanks are reaching the calf, heels are "airborne optimized" and the soles are rubber. Later, some boots added a tamper-proof design to the toe. You may hear them called "Corcorans", nicknamed the original manufacturer. If you need to jump frequently or move on a rough terrain, Jump boots will provide you with the necessary protection and support.

In response to extreme weather, there are three different military boots that will allow you to pass them safely.

Jungle Boots – Jungle boots appeared before World War II. The breathable canvas sole is a Panama rubber outsole that weighs about 3 pounds. Most people think that jungle boots should be waterproof. Keep the feet dry by preventing water from entering the boots, but this is not the case. The key to jungle boots is to let the water quickly leave the boots and dry quickly. Jungle boots have special drain holes, and a woven mesh lining allows air to circulate freely and eliminate excess moisture. The less time your feet stay wet, the less likely they are to have blisters and tropical ulcers. 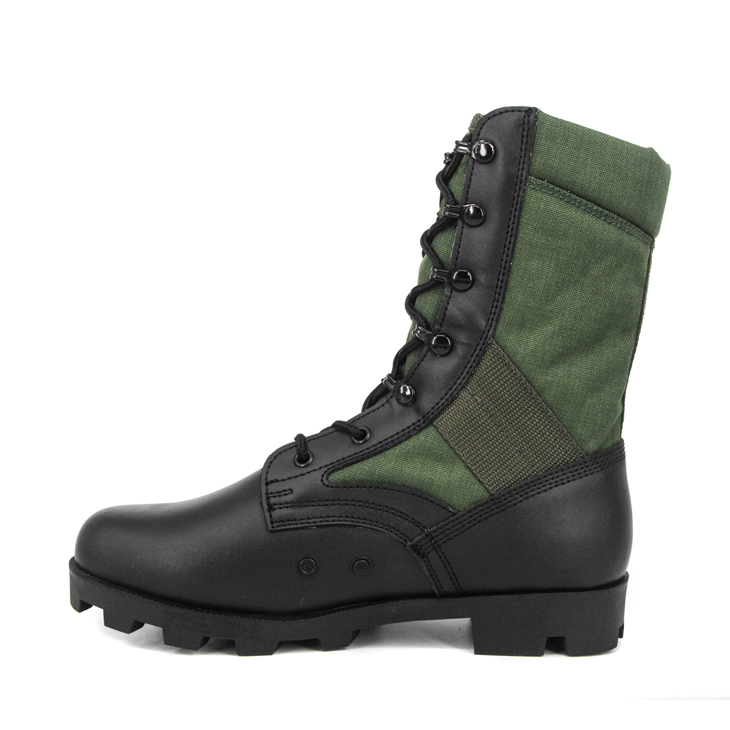 Desert Boots - Made by Norman Schwarzkopf after the Saudi Arabian recipe. The upper is suede leather and may be worn with nylon. They usually have nylon laces and zippers. In order to quickly remove excess heat, the steel protective insert was thrown away. Drain vents have also been eliminated to prevent sand from entering the interior of the sand desert shoes. 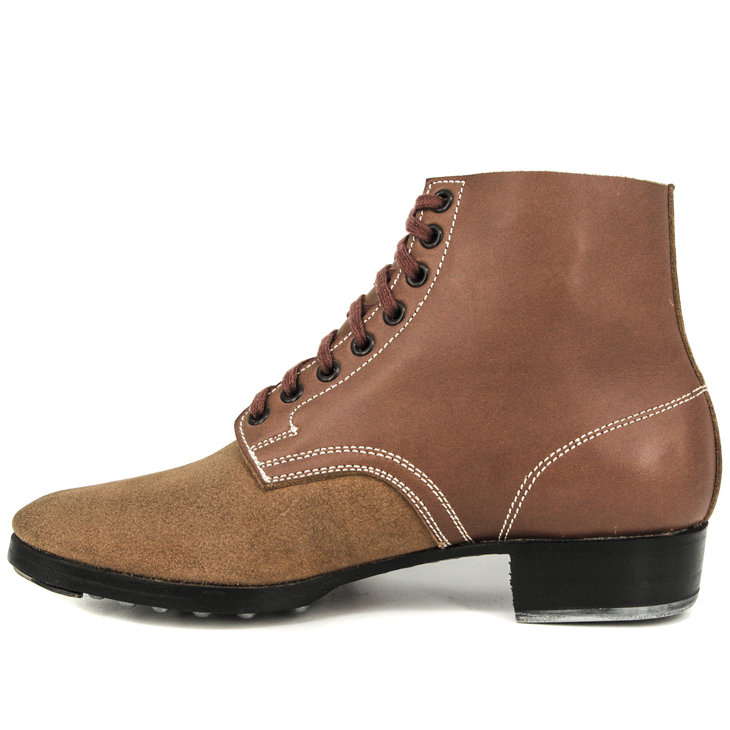 Combat boots for cold weather - these boots have three different "patterns". We have some completely waterproof, one is made for the worse weather, and the other is to solve the minus 20 degrees Fahrenheit. They also have an extra layer of insulation made of wool, felt and rubber. 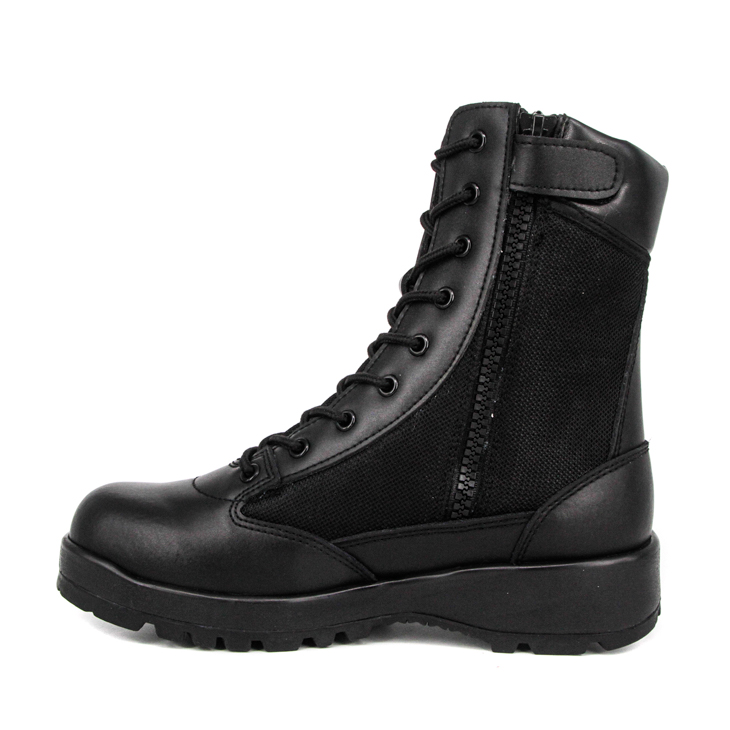