Do you know what the ADAS is? Let’s introduce it to you!

ADAS 2018 is the only tri-service Defense and Security Exhibition that comprehensively addresses the diverse requirements of the Armed Forces of the Philippines, the Philippine National Police, as well as its many homeland security and crisis and disaster response agencies.

Decision makers from the AFP’s army, navy, and air force will be invited by the Department of National Defense, as well as their regional counterparts from around the Asia Pacific. 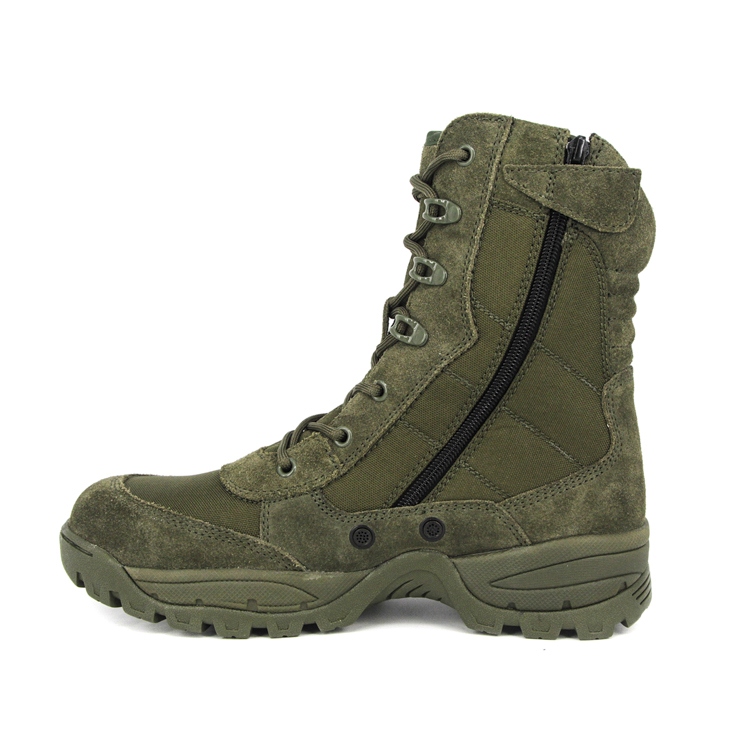 The Armed Forces of the Philippines (AFP) is emerging from what has essentially been a lost decade in terms of modernization and procurement opportunities as defense and security policy had been focused for years on combatting insurgency.

Since 2010 the Philippine Government has taken concrete steps to boost the ability of the armed forces to secure the nation’s interests, primarily through a revised AFP Modernization Act introduced in December 2012 to procure urgently required equipment and infrastructural improvements.

The commitment to national defense has never been stronger. In December 2017, President Rodrigo Duterte signed into law an overall defense budget of PHP149 billion (USD2.9 billion) for 2018. The government subsequently also allocated another USD500 million specifically to procure new equipment for the AFP. 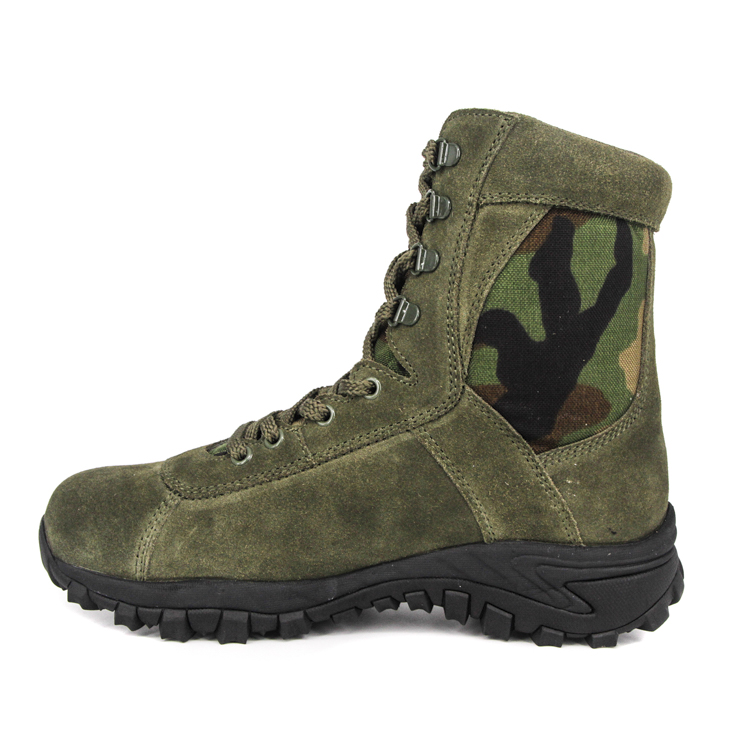 At the ADAS 2018 show, the main exhibits exhibited by Milforce are military boots. Military boots include office shoes, tactical boots, leather boots, jungle boots and desert boots and so on.

For the military boot market in the Philippines, this time Milforce prepared a full 48 samples for the exhibition.

Among them, three new samples of olive green boots are highly recommended. 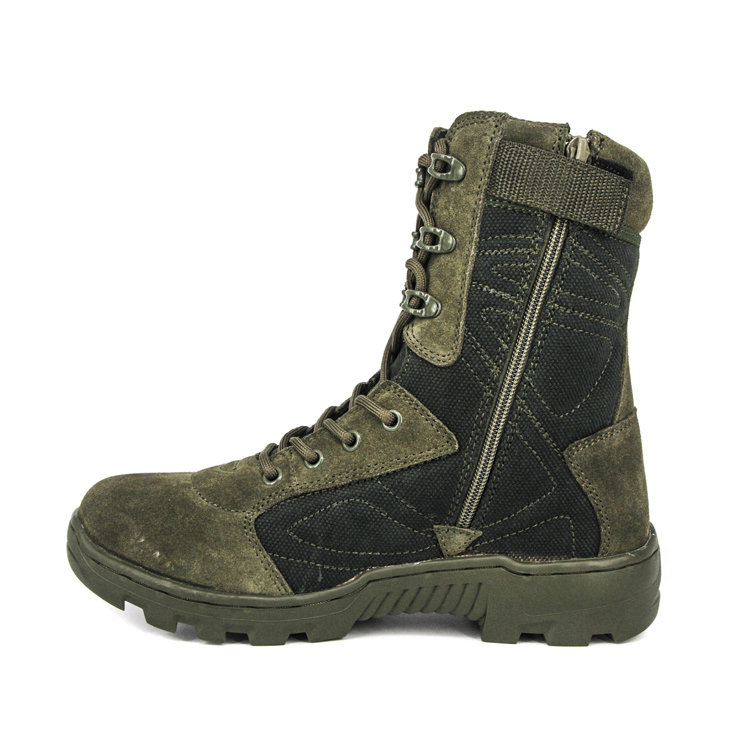 The olive green design of the whole boots allows the soldiers to hide in the jungle without being discovered by the enemy. At the same time, the venting hole and side zipper design can keep the desert military boots dry and easy to wear and take off.

The Model 4125 ankle tactical boot is a newly developed shoeless design that eliminates the need to waste time tying the laces. The nylon and shrink ring design quickly adapts to all sizes of feet and closes the ankle. 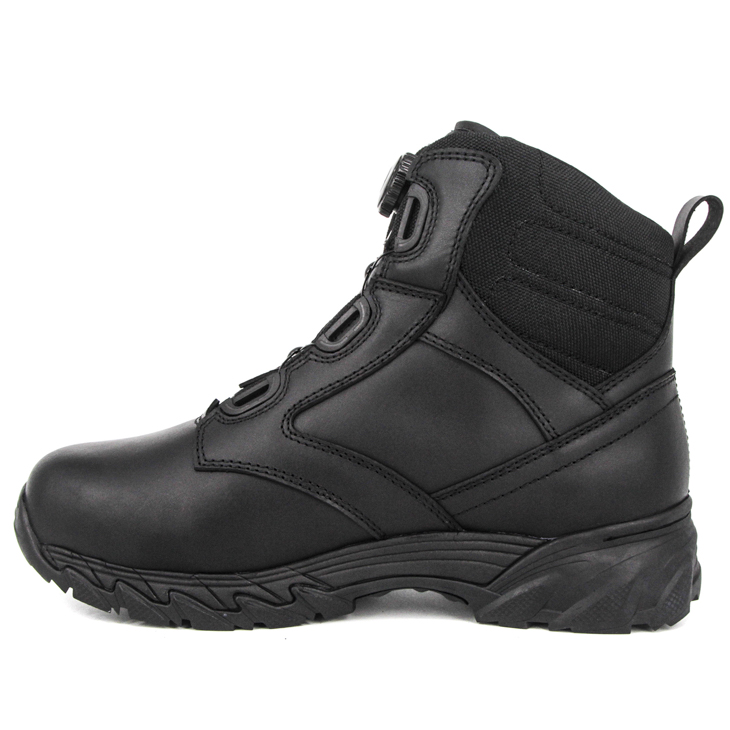 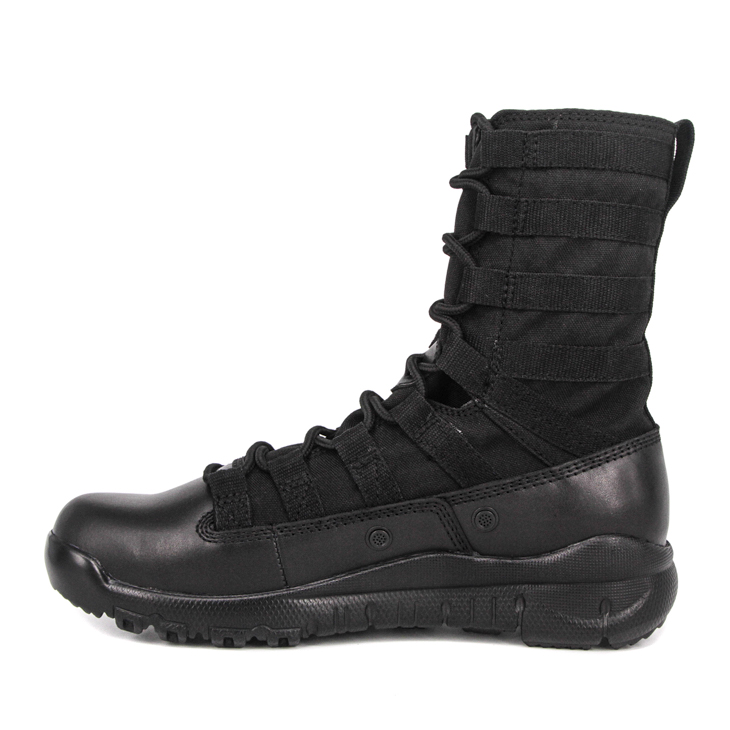 If you would like to know more about the ADAS 2018 exhibit information and the latest information, please come to our booth, we are always welcome.